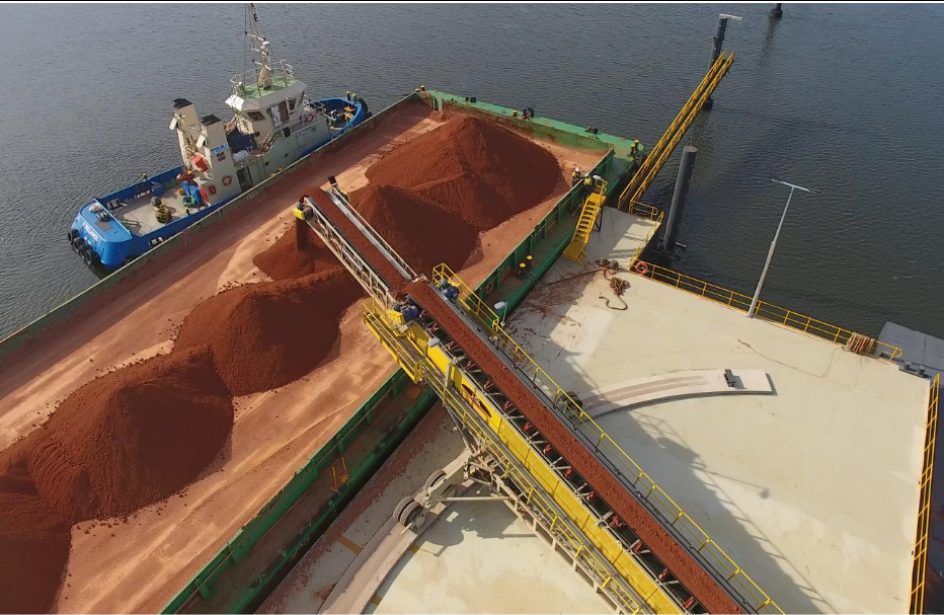 The agreement also follows a LoI between Metro and Shanxi Liulin Senze Aluminium in July for an additional 1.1 million wet metric tons per annum through 2023. As of now, the entirety of the offtake agreed to in that LoI has already been committed in the current year.

Metro says the expanded agreement is the product of trials at several alumina refineries in Shanxi, Guangxi, and Guizhou over the past year. A formal agreement between the two parties is expected within the next two weeks.

Metro Mining Managing Director and CEO Simon Wensley said in a press release that the deal gives his firm great hope for the coming capacity expansion.

“Metro is delighted to see the relationship with our partner Xiangsen Aluminium go from strength to strength after a good first year of ongoing trials. It is based on mutual trust and delivering on clear and straight forward commitments. As the Chinese bauxite market evolves and the risk of alternative bauxite supplies become better understood, we are committed to supporting customers who recognize the excellent value and risk package which Metro can deliver. This gives us confidence in commencing the refresh of our Stage 2 expansion implementation plans as we move towards an offtake position which will underpin it.”