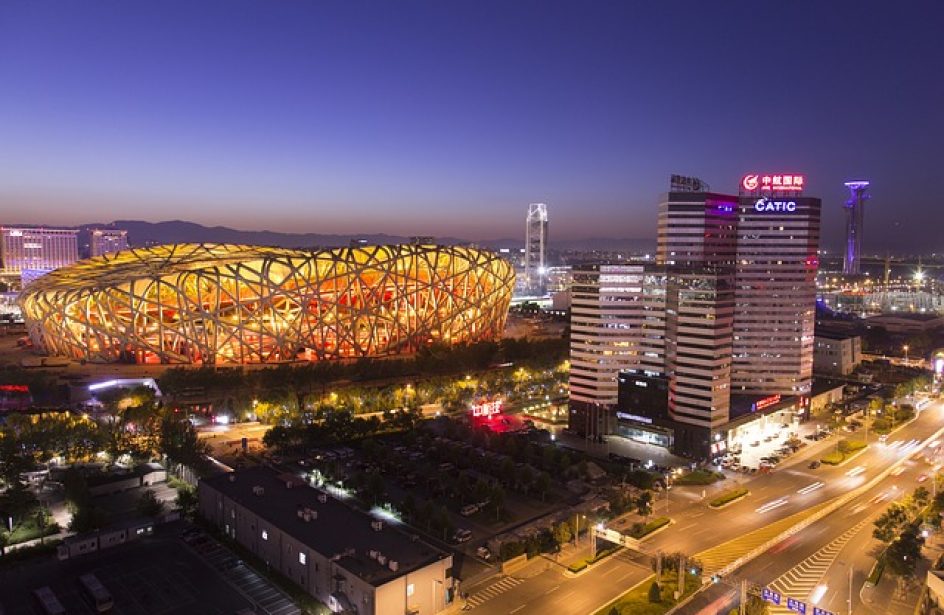 Per Metro’s press release, the MoU contemplates providing SPIC with 6.5 million metric tons of bauxite ore across four years commencing in May 2018. Though the agreement in question is not binding upon either party, Metro advises that a binding Offtake Agreement between the two sides is currently being hammered out.

Metro points out that this agreement follows an Offtake Agreement for 7 million metric tons per annum with SPIC compatriot Xinfa as well as a non-binding Letter of Intent (LoI) entered into with China’s Lubei Chemicals. According to Metro, these agreements will cover the entirety of the company’s bauxite output for the next two years as well as fully 90 percent of the contemplated expanded capacity planned for 2020 and 2021.

“Once again this demonstrates the strong appetite for our bauxite in the Chinese refining market, and validates our mining and marketing strategy.

“Construction at the Bauxite Hills Mine is virtually complete, and is on schedule to commence production in April 2018, following the end of the Cape York wet season.”