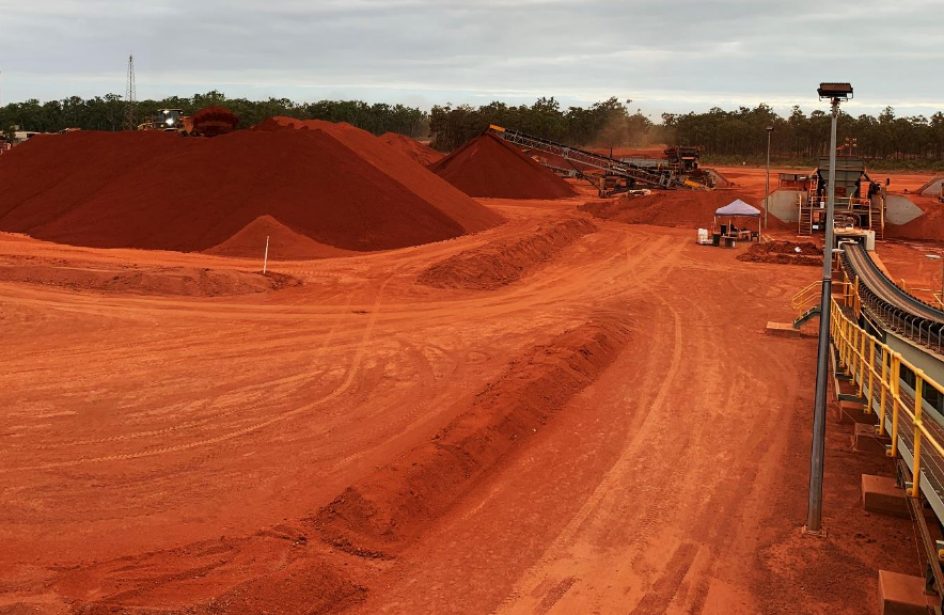 Australia’s Metro Mining Ltd. updated investors on its reserves and resources yesterday, one year on from commencement of operations at its Bauxite Hill Mine. Per the firm, the new numbers translate into potentially extending the mine’s life to 2037, three years beyond previous estimates.

In its update, Metro said its total reserve estimate for Bauxite Hills totaled 109.5 million wet metric tons, an increase in estimates from 2017 of 18.8 percent. The firm accounted for the additional 17.3 million wet metric tons by pointing out the additional conversion of resource to reserves and a change in moisture assumption, increasing the percentage from 10 percent to 12 percent. Metro says the increase in moisture assumption is the result of actual conditions observed in the course of operations.

Metro increased Bauxite Hills’ total resource amount downward from 2017’s estimate by 4.6 percent to 138.2 million dry metric tons. The firm said the downward departure was the result of three main factors – the bauxite ore mined to date, a more conservative dry bulk density of 1.83, and small areas of inferred resource being eliminated from the total due to in-fill drilling results.

Metro’s total measured resource is estimated at 78.1 million dry metric tons, an increase of 42.8 percent from 2017 estimates. The company said the decrease is the result of increased confidence in the resource, coupled with marginal improvements in alumina and silica grades at the site.

“We are pleased to report the increase in Reserve, effectively extending the mine life of Bauxite Hills, and the greater level of confidence in the total Resource. There has been strong reconciliation from the results of mining to date and the Resource and Reserve model. The results of this update demonstrate our increased confidence in the project.”