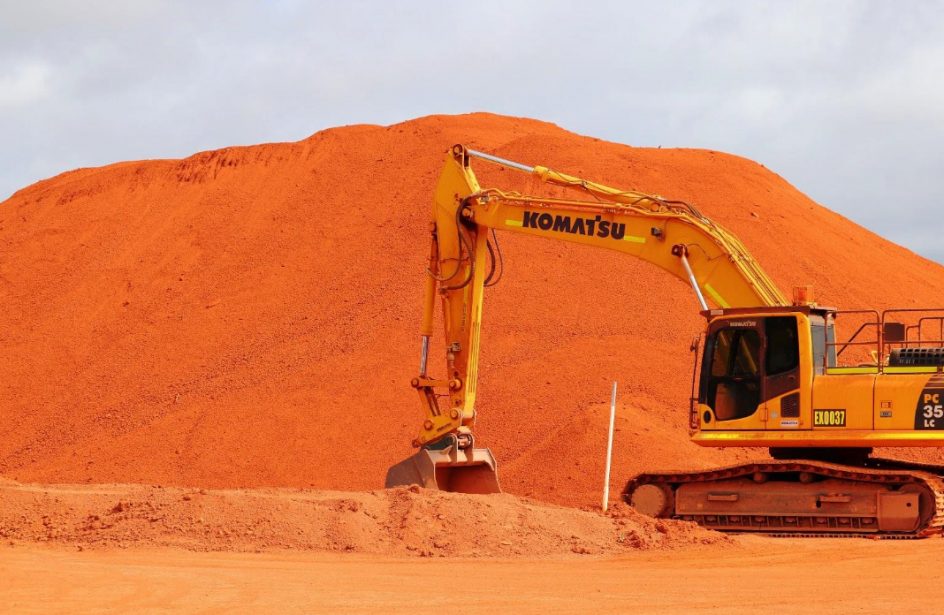 Australia’s Metro Mining Ltd. announced production results for the month of August on Tuesday. As the firm was making preparations for the coming wet season, it reduced production in the quarter while ramping up shipments to global buyers.

“Despite a period of uncertainty the site continues to perform safely and extremely well. I thank the operational team for its continued effort in maintaining such a high standard.”

“We continue to see improvements in the market and are regularly fielding new enquiries,” he went on. “We continue to make good progress in our negotiations for further bauxite sales.”