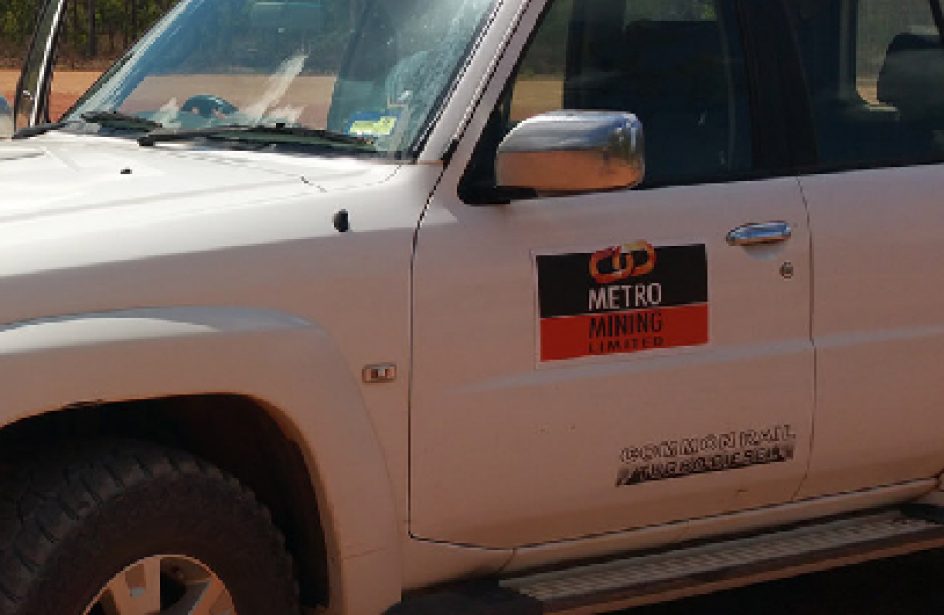 Metro Mining Limited announced on Tuesday that it has obtained mining leases from the state government for its operations in Bauxite Hills Mine.

The firm now has all state and federal permits in place now that it has the go-ahead from Queensland’s government.

“Granting these leases allows Metro Mining to consolidate and unlock the potential of the significant bauxite reserve that exists on the western Cape York Peninsula, and generate hundreds of jobs for the region,” opined Queensland’s Minister for State Development, Natural Resources and Mines Hon. Dr. Anthony Lynham in a press release.

“The three leases contain a large portion of bauxite Reserve that is estimated at 92.2 million tonnes.

“Granting these leases gives Metro Mining the confidence to progress the mine’s construction and begin production with the first shipments of bauxite planned for early 2018.”

“The mine will produce bauxite for export and is planned to operate for an initial 17 years with opportunities for extending the life based on the known resources in the area,” explained Lynham. “The start-up production rate of approximately two million tonnes of bauxite per annum is proposed increasing to approximately six million tonnes over a four year period.”

Lynham went on to say that the two hundred people to be employed at the site will include around sixty people from the local Aboriginal tribes. In addition, the project includes training and assurances that much of the needed supplies will be locally sourced.

“Pre-approved construction had commenced at the mine site and Metro Mining anticipates commencing mining operations in April next year, following the wet season,” he concluded.