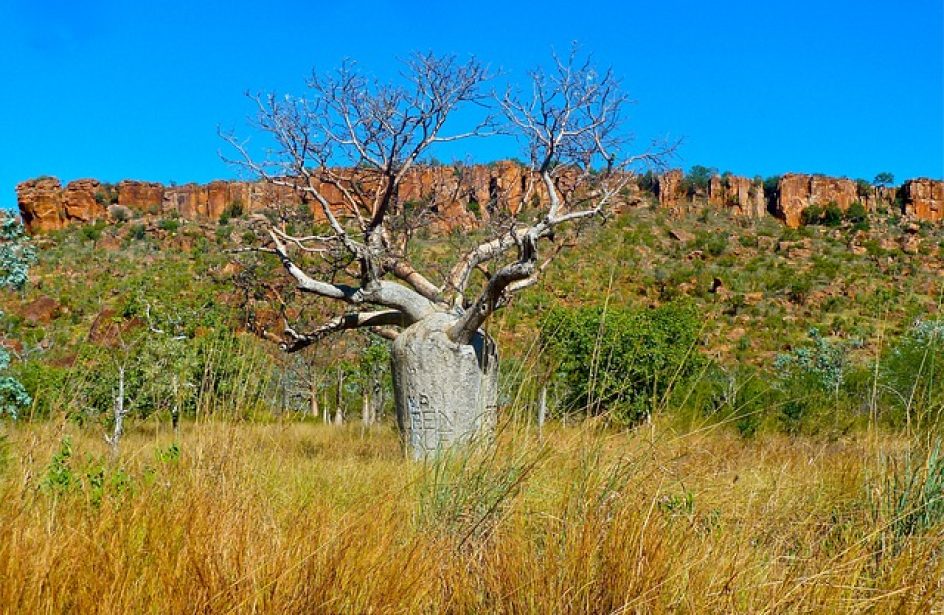 Brisbane’s Metallica Minerals Limited announced yesterday that it has obtained a mining lease from the Australian state of Queensland. The lease opens the door to mining at the Urquhart Bauxite Project once proper infrastructure is in place.

Metallica obtained the mining lease from the Queensland Department of Natural Resources, who placed restrictions upon mining at the site the firm found acceptable, such as the requirement that it limit mining to the area’s dry season.

The Urquhart Bauxite Mining Project now awaits similar approvals for the construction of a haul road linking the site to its port facilities at Hey Point. Once such a road is built, the fully-funded project is ready to break ground at the mine and commence bauxite-harvesting operations.

Metallica’s CEO Simon Slesarewich greeted the development as among the final hurdles to clear before the project begins producing tangible results.

“The haul road now becomes the clear focus. The Company remains confident of gaining the approval and transitioning into production, although the timing of that transition is unknown due to the ongoing negotiations with the stakeholders. Once all approvals have been received, the four-to-six week development period will commence immediately.

“Securing the Mining Lease is an important milestone that brings the development of the Urquhart Bauxite Project closer and Metallica would like to thank the Queensland state government as well as the Company’s various expert consultants that were integral in obtaining the approval.”