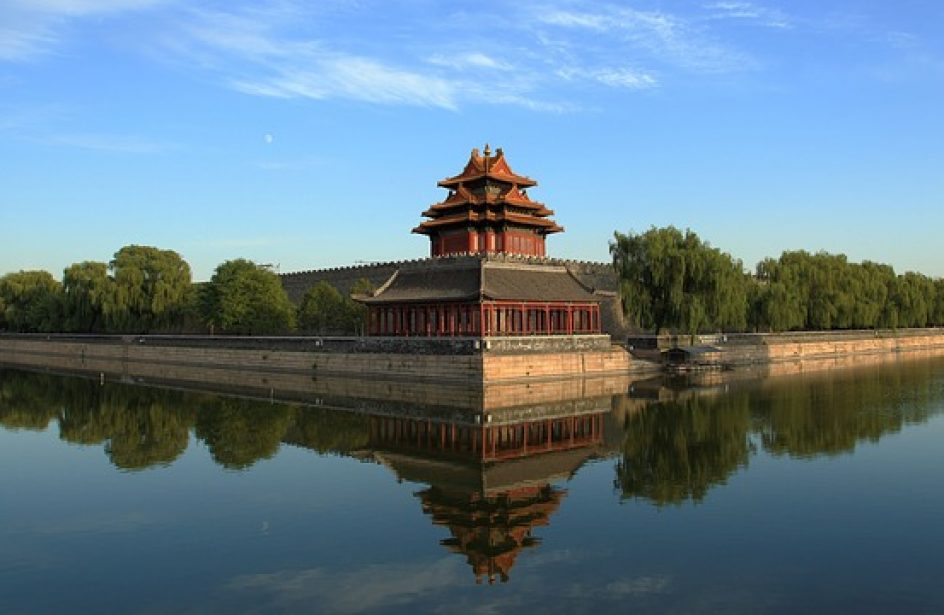 Data released by the government of the People’s Republic of China yesterday showed a surge in exports last month, leading to concerns of oversupply among market participants as well as a rebound from multi-year low prices.

Numbers released by Beijing showed a month-on-month rise in exports last month of 7.6 percent to 536 thousand metric tons. The year’s opening five months rose by 12.4 percent, according to the state.

“Aluminium took a hit after we had higher Chinese exports and the recent drop in energy prices also undermined it,” explained Societe Generale’s chief of metal research Robin Bhar to Reuters yesterday.

Buying to cover and rising consumer purchases of raw aluminium helped boost the three-month LME aluminium contract by 0.6 percent yesterday to US$1,775 per metric ton, bringing the price up from a 29-month nadir of US$1,752.50 just prior to Beijing’s announcement. Per estimates, the speculative short position for aluminium on the LME grew to 14 percent of open interest.

Commodities markets continue to be on edge this week however due to latent fears of an expanding trade war between the United States and China, though a deal between Washington, D.C. and Mexico City to rein in undocumented migration from Central America allayed fears of a new round of stifling tariffs on goods and materials from Mexican producers shipped northward.

Meanwhile, copper prices rose 1.3 percent on the news of a deal between the neighboring sovereigns, apparently more than making up for news that China’s imports of the metal fell by almost 11 percent on the month in May.

Lead prices rose by 3.1 percent yesterday thanks to news that an Australian smelter would remain closed for the balance of the month. Offers for zinc were off by 0.4 percent yesterday, while bids for nickel rose by the same amount. Tin rose by 0.1 percent at the bell.