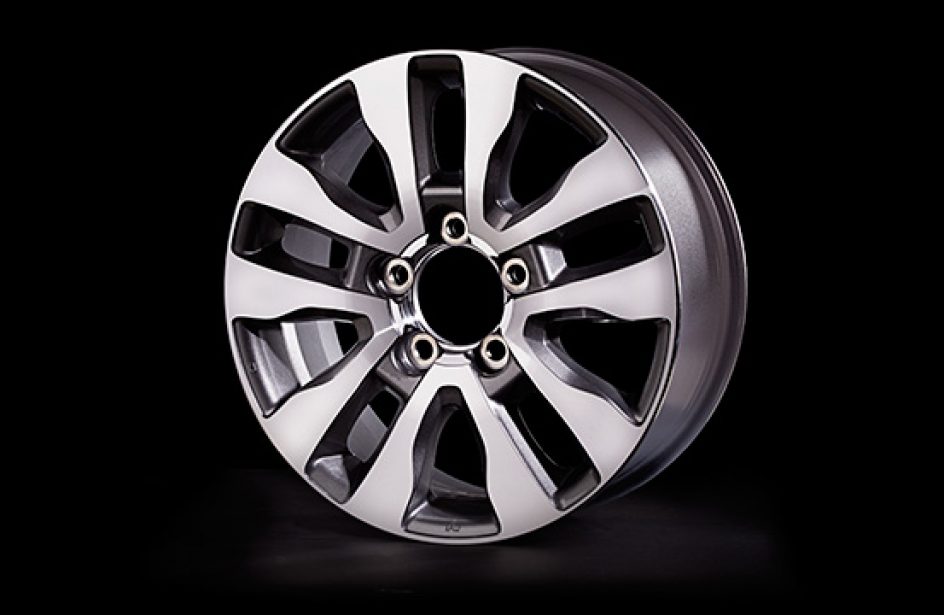 Michigan vehicle wheel manufacturer Maxion Wheels (a division of Brazil’s Iochpe-Maxion S.A.) announced on Thursday that it has opened a new light vehicle aluminium wheel plant in Limeira, São Paulo, Brazil. Built alongside the company’s existing plant, the new plant will turn out up to two million new aluminium wheels per annum and employ five hundred workers by the end of the decade.

Marcos Oliveira, Iochpe-Maxion’s Chief Executive Officer indicated that the new plant would cater to the country’s bourgeoning market for aluminium wheels. “Brazilian consumers are following the global trend for more sophisticated and stylish vehicles, which includes a growing demand for aluminum wheels on most new car models,” explained Oliveira. “Besides this investment in Limeira, Maxion Wheels recently expanded the production capacity of its aluminum wheel plant located in Santo André, São Paulo, by 50 percent, also in response to the market’s growing demand.”

Don Polk, president of Maxion Wheels for the Americas, lauded the dedication and performance of his company’s employees, saying that it made the launch a success. “Even in this moment of Brazil’s severe economic crisis, Maxion Wheels continues to lead the wheel industry due to the commitment and effort put forth by our employees. We can always count on our people to deliver only the highest level of excellence in our products and services.”

According to the company, the plant would open in two phases – an initial phase ramping up to a production of 800,000 units per year, then a second phase, bringing the total up to the planned two million per annum by 2020.

Maxion Wheels is the world’s most prolific wheel manufacturer, turning out roughly 60 million wheels each year. The firm has facilities in a dozen countries on five continents, as well as operating centers of advanced technology in the Americas (Limeira), Europe, and Asia.