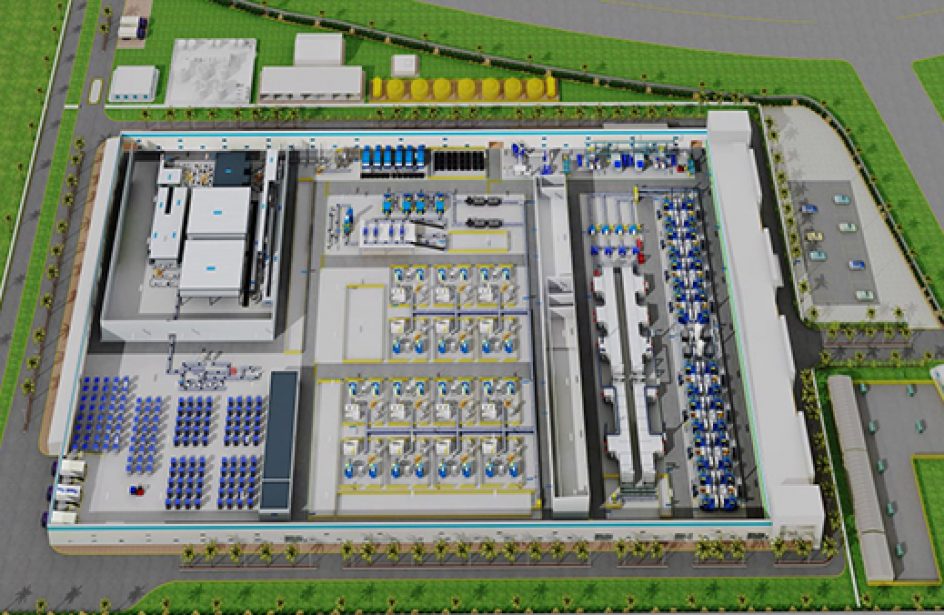 The six-acre plant in Pune will manufacture low-pressure die cast aluminium wheels coated with a high-end wheel finish. The US$50-million plant is expected to begin production in the fall of 2019 and feature a nameplate capacity of 2 million units per year.

“With our new Pune passenger car aluminum wheel plant, Maxion Wheels becomes the first global light vehicle aluminum wheel producer in the Indian market. We responded to our growing global customers’ requests, and made the investment to join them in the world’s fastest-growing economy. When our project is complete, we will produce four million aluminum wheels annually. In this first phase, an investment of more than $50 million USD will be spent on the land and state-of-the-art plant and equipment for the manufacturing of two million wheels annually. Start of production is expected in the third quarter of 2019.”

The plant, which will be owned and operated by the newly-created division Maxion Wheels Aluminum India Private Limited, is forecast to add an additional 1,000 new jobs both at the plant and in support roles from outside companies.