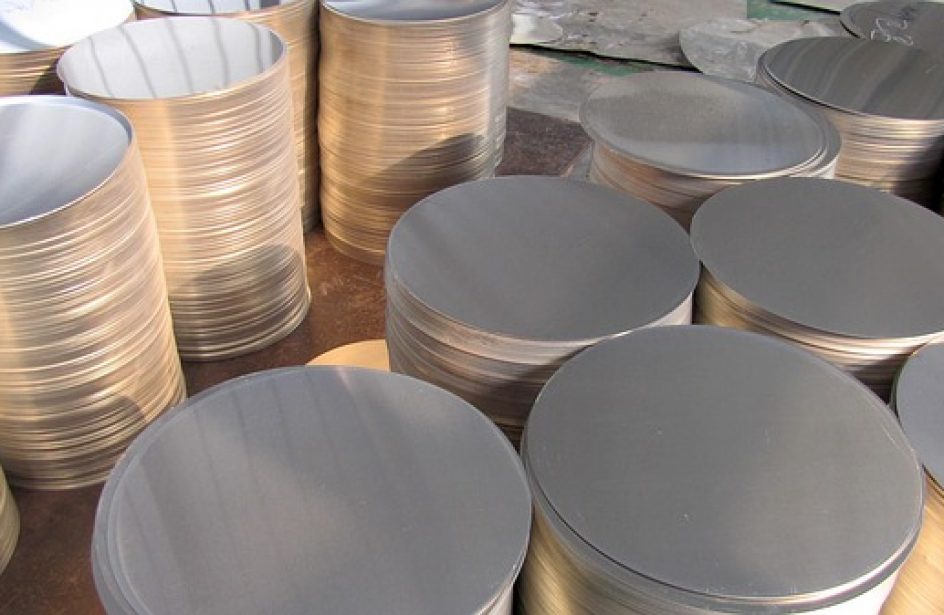 Ontario’s Matalco Inc. is on pace to double its output of remelted aluminium billet at its new plant in Lordstown, Ohio according to an official at the firm who spoke to S&P Global Platts recently.

The unnamed official said that the plant, which began production in March 2016, is expected to finish the year with an aluminium billet production total of 200 million pounds, which is over twice the plant’s total output last year of 90 million pounds.

“The market is very strong,” revealed the official who spoke on condition of anonymity. “We have several customers saying their order books were full.”

The plant produces 6000 series extrusion-grade billet intended for automotive, building, and construction. At an initial construction cost of US$100 million and a total square footage of 225,000 ft2, the Ohio plant represents Matalco’s largest single investment.

In addition to 6000-series billet, “we’re also producing some billet for the forging market,” explained the unnamed official.

The current year is the second of three years in which the Ohio plant is slated to increase production. The target production level by the end of 2018 is 350 million pounds of billet per year. When taken in concert with Matalco’s two other facilities in Ohio, the anticipated total billet production is expected to top 700 million pounds per annum.

“Actually, in the industry, we’re off to a good start,” opined the unnamed official. “Everything we’re selling right now is being sold in the North American market.”