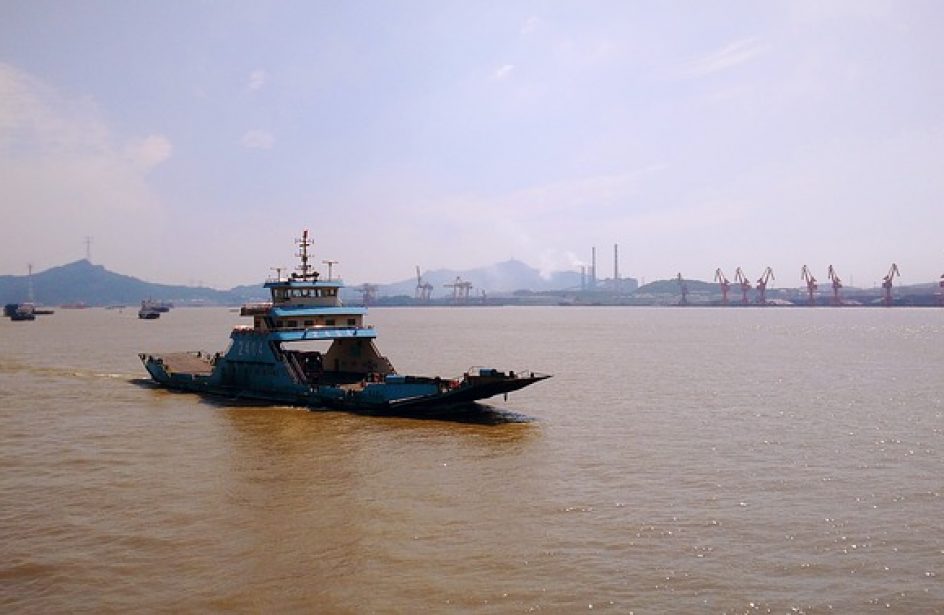 The report went on to say that the company might consider re-starting production in six months should the market be conducive to it.

This situation points up a larger problem occurring in the Chinese aluminium industry – stifling debt. Several companies borrowed heavily to expand capacity in recent years, only to find the significant rise in capacity to which they contributed sinking aluminium prices. The global drop in prices quickly erased whatever temporary gains were made with the ramp-up in capacity, plunging those smelters below the break-even point and making servicing those debts impossible.

To make matters worse, credit of all kinds dried up, causing the housing market to go into decline. Additionally, spending on infrastructure dropped off as well. Both these events made the sale of aluminium an even more ticklish task.

The difficulties plaguing Shandong Qixing have also affected many of the larger producers to one degree or another. The Aluminium Corporation of China increased assets from CNY82 billion in 2006 to CNY175 billion in 2012. However, as assets increased, so did the losses – Chalco recorded a loss of CNY17 billion in 2014, which was the biggest loss by any of China’s state-owned enterprises.

Another major Chinese aluminium player has been forced to deal with accusations of carrying significant debt loads as well. Privately-held China Hongqiao was accused of hiding over US$3 billion in debt by a short seller earlier this month, allegedly by underreporting and related-party subsidies. The allegations took a toll on the stock price in the hours after they were made public, causing it to drop almost nine percent before Hongqiao called for an emergency halt to trading. Hongqiao continues to categorically deny the allegations.