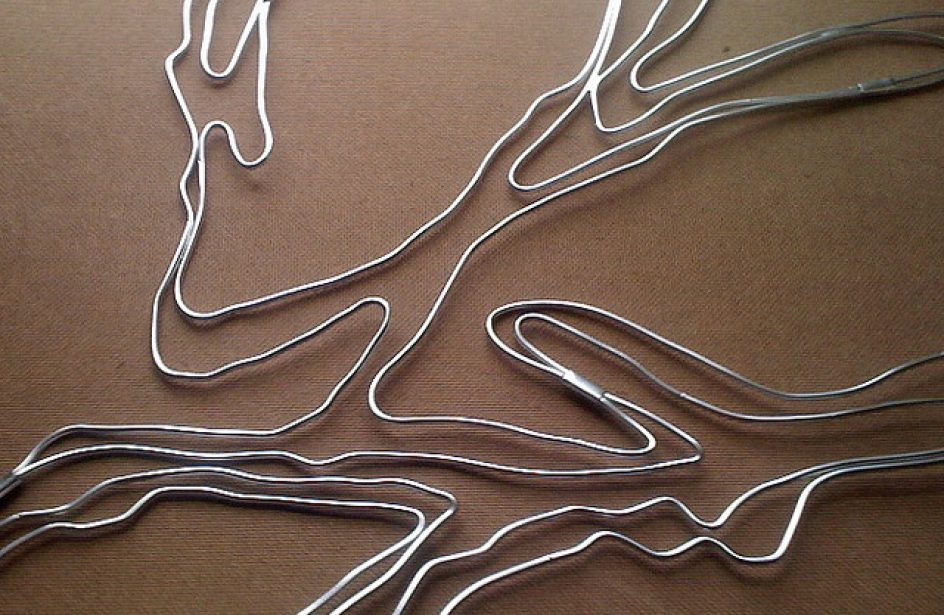 Manufacturers in industries around the world are substituting aluminium for copper in many different applications. The cheaper, lighter metal is saving companies hundreds of millions of dollars in the process as well.

Although copper is still required in industries like shipbuilding, building construction and electric circuitry due to copper’s high conductivity, flexibility and durability, new advances in aluminum wiring that compensate for lower conductivity and less flexibility, and new ways to stop corrosion and more efficient conductors means that the metal can now replace copper in power grid cables, auto wiring, air conditioning and refrigeration systems.

Saudi Electricity Co. has saved US$640.09 million by using aluminium instead of copper in its medium-voltage distribution network. “We started more than a year ago and we plan to continue,” explained SEC’s Chief Executive Ziyad Alshiha.

While prices for copper have spiked, the market for aluminium hasn’t been so optimistic, which means the difference in cost per metric ton between the two metals is now roughly US$3,400.

“Ten years of high (copper) prices incentivized many players involved throughout the supply chain to invest in the R&D and make more substitution possible,” said Patrick Jones, an analyst at Nomura in London. “Now we’re starting to see some results on this front.”

Japan’s Furukawa Automotive Systems, a unit of Furukawa Electric Co., has developed corrosion-proof wire terminals made from aluminium, which it has recently begun to supply to Honda. “We expect aluminum wire harnesses for use in vehicles will grow and make up about 30 percent of the market in Japan by 2025, compared to only a few percent now,” a spokesman for Furukawa said.

German auto parts manufacturer Leoni begun supplying aluminium wiring to luxury car makers about five years ago. A company spokesman confirmed that they would begin wider distribution to mass-market cars in the near future as well.

Cars using aluminium wiring are around 1 kg. lighter when aluminium cables are substituted for copper. Experts expect the weight reduction to rise to 4 kg. within the next five years.