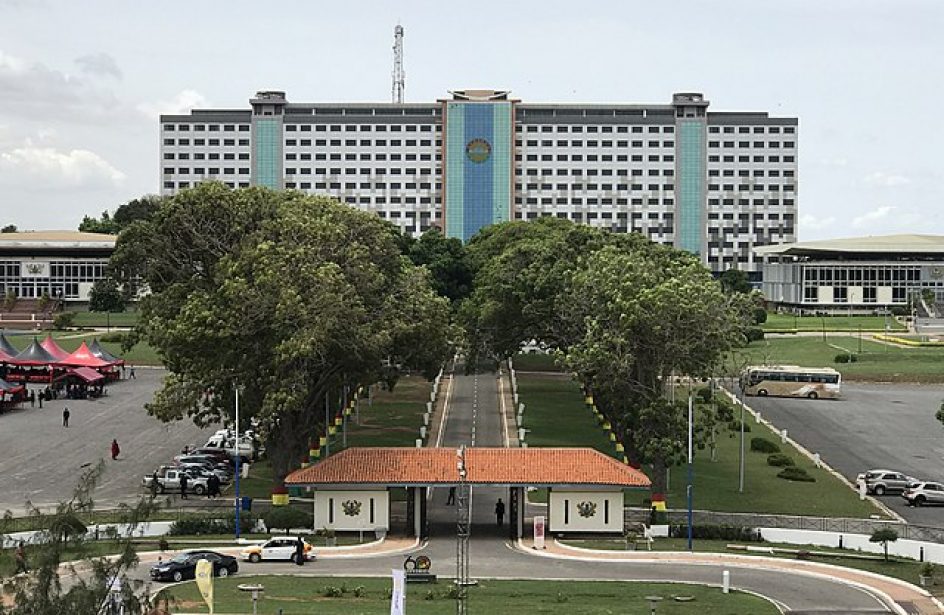 Laborers at the Ghana Bauxite Company Limited mine in Awaso are back on the job after management and a nine-member workers’ committee came to an agreement regarding improvements in pay and working conditions.

The labor situation is a vast reversal at the mine, which was rocked only a few weeks ago by violent riots that led to the destruction of mine property. The mine’s labor force was terminated in the wake of the protests, which workers say was a response to poor working conditions and insufficient wages.

“We have been able to cover the collective agreement with the memorandum of understanding of which we are going to sit again in two weeks times,” he explained. “We have had an increase of workers and bonus for the workers, meanwhile workers have started working.”

Last month’s protests were severely disruptive to the mine, as images from the scene depicted flaming tires blocking a roadway into the mine. Workers were also reported to have damaged a hut and destroyed an automobile owned by the firm.

Though Ghana sits atop some of the richest know caches of high-quality bauxite ore on the planet, accessing and extracting it has proven difficult for decades. Chinese firms have made significant inroads in the country, while current president Nana Akufo-Addo continues to work toward delivering on campaign promises to establish a vibrant bauxite ore sector.

However, the US$2 billion deal the government made with Beijing earlier this year, which proponents say will yield tremendous improvements to the nation’s infrastructure, has proven contentious, as critics say is a loan that may put the country’s future economic security at risk. The government continues to assure its citizens that the coming benefits to the country’s primitive infrastructure will outweigh any future financial concerns attendant to the bauxite deal.