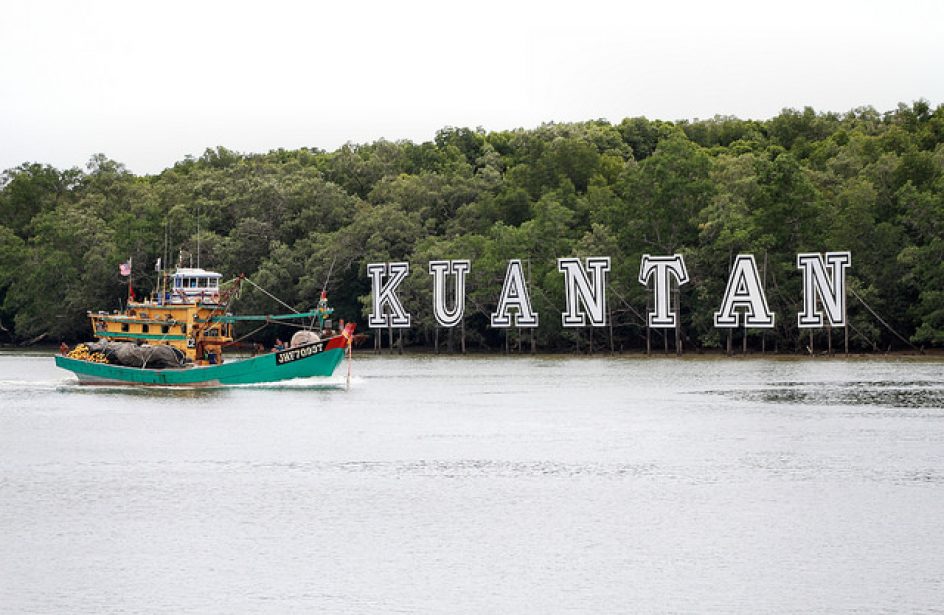 Malaysia’s Federal Land Development Authority (FELDA) said on Friday that it would consider how to compensate settlers for money lost during the three-month moratorium after it ends in mid-April.

FELDA’s chairman, Mohd Isa Abdul Samad, indicated that the department is awaiting the national government’s guidance on how bauxite mining would be conducted going forward before making any determinations as to compensation.

“It is still too premature to make any plans to help the settlers whose incomes are affected by the moratorium. We do not know yet if the bauxite mining will be continued or not, only then we can see how to help the settlers,” explained the chairman to a local media outlet.

Abdul Wahid Manap, bauxite action coordinating committee chairman for Bukit Goh palm oil plantation, which is administered by FELDA, said that he was hopeful that the national government and the department would develop rules and guidelines that would make the mining situation more beneficial for the settlers. He said many of the settlers experienced harm from other mining-related activities, like mining in prohibited areas and housing sites.

Illegal bauxite mining was carried out on roughly one-third (248 of 671) of the sites at the Bukit Goh plantation. Thirty-three bauxite miners are known to have mined the area. It is believed that one reason the plantation was victimized the most is because mining on smaller tracts meant that the mining company was legally exempt from the environmental assessment requirement.

According to Fire and Rescue director-general Nor Ibrahim, the illegal miners will bear the cost of the department’s clean-up effort in the area.

“The department has spent RM63,470 [US$15175.06] for cleaning works on an 84 km [52 mi.] stretch involving 170 personnel,” explained the chairman, who was describing the cleaning operation from January 14 to February 13, which was done upon a directive issued by Prime Minister Najib Razak.