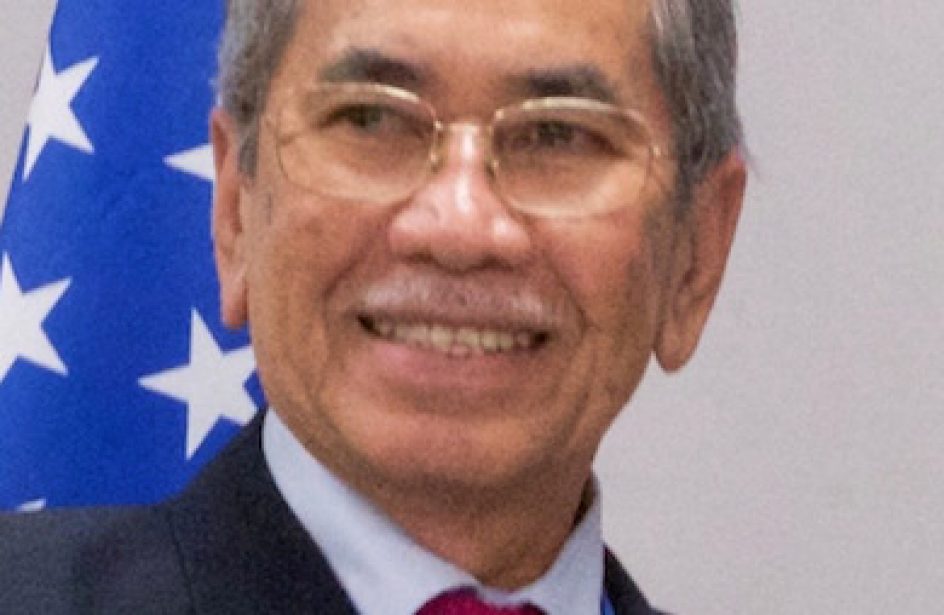 Citing a significant amount of ore that has yet to be cleared from Kuantan’s port, the Malaysian government extended its moratorium on bauxite mining to the end of the year.

Many in the bauxite mining industry have criticized the government for standing in the way of clearing the ore by failing to approve a sufficient number of APs. Wan Junaidi addressed those charges in the press conference.

When asked if the ministry is considering sanctions against companies that fail to clear their stock, he said, “This is just like when we give people AP to sell cars. If they don’t sell the cars, we cannot take action because they didn’t sell, we just stop their AP. If they do not sell then they won’t get money, so we cannot force.”

“If come Dec. 31 and the stockpiles are not cleared, I’m going to ask for (another) six months moratorium,” Wan Junaidi warned.

The moratorium, enacted on January 15 of this year, was originally intended to last for only three months. However, the moratorium has been extended several more times due to miners’ failure to meet clean-up milestones. The moratorium is the government’s response to local and international outcry after irresponsible mining practices left the Kuantan area’s land and waterways polluted by bauxite ore.