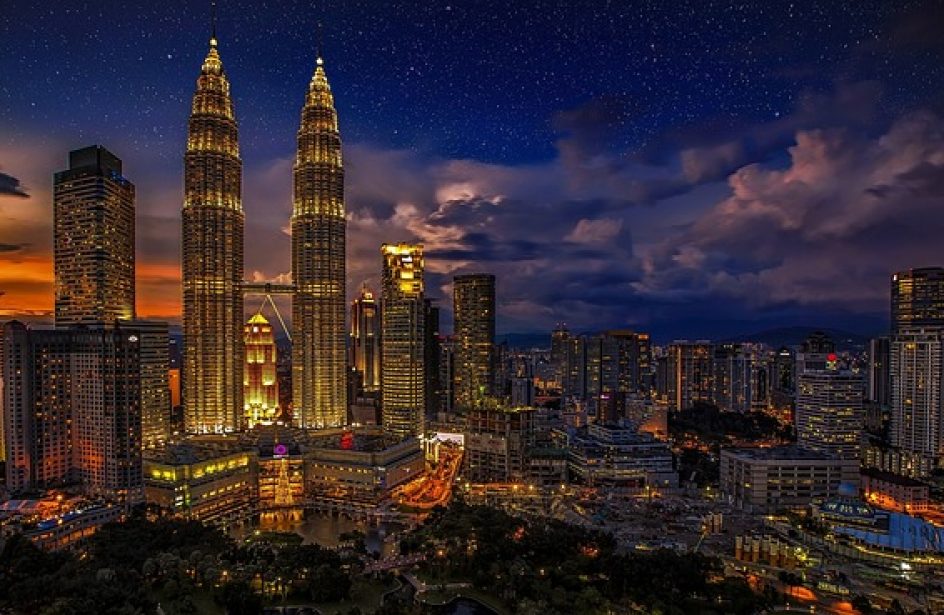 Another chapter has been added to the ongoing saga of Malaysia’s bauxite moratorium as the government extended the ban yet again, this time to the end of June.

Natural Resources and Environment Minister Wan Junaidi Tuanku Jaafar made the announcement yesterday, pointing out that the decision was made with the agreement of the cabinet and the state government of Pahang.

“As of Feb. 28, only 3.25 million metric tonnes of bauxite were exported,” said Wan Junaidi. He went on to point out that mining continued despite the ongoing moratorium.

“The extension of the moratorium will give space to industry players to clear existing stockpiles and prepare measures to mitigate pollution across the bauxite mining and export supply chain,” he explained.

The government of Malaysia enacted a three-month ban on the mining of bauxite ore fifteen days into last year which has been extended several times. The remaining bauxite stockpile has been the justification for each extension of the moratorium, though miners in the area have countered by asserting that the government has been loath to issue sufficient permits for the timely clearance of the bauxite stockpiles at Kuantan.

The moratorium is the government’s response to local and international outcry after irresponsible mining practices left the Kuantan area’s land and waterways polluted by bauxite ore.