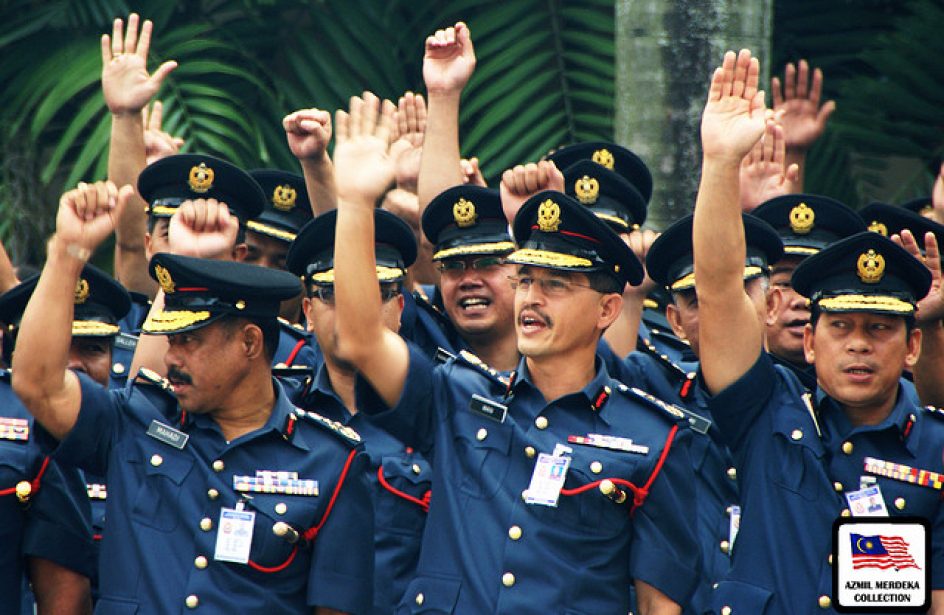 In a bid to tamp down ongoing graft and corruption allegedly occurring in and around the Kuantan region over enforcement of the ban on bauxite mining, the Malaysian Anti-Corruption Commission (MACC) announced yesterday that it is seizing the entirety of bauxite ore stockpiled in the entire western state of Pahang.

MACC deputy chief commissioner (operations) Datuk Azam Baki said the seizure is being done in compliance with relevant anti-corruption statutes, and that individuals or firms that act to contravene that order will face criminal sanction.

“Action to seize bauxite would encompass the entirety of stockpile on government and private land identified in the state,” explained the deputy chief commissioner.

“Up until now, it is estimated that there are over 10 million metric tonnes of bauxite that had been mined and stored in stockpiles at several locations in Pahang.”

In addition to the seizure of the entirety of the region’s surface stockpiles of bauxite ore, MACC is also in talks with other branches of the government regarding the mining permit regime.

“We also had discussions with the Ministry of Natural Resources and Environment (NRE) and suggested that they reevaluate their approved permits (AP) to bauxite mine operators and also to cancel all AP’s given out before this,” he went on.

According to the deputy chief commissioner, the seizure is not being carried out as a punitive measure. Rather, the action is intended to facilitate the investigative process.

“The seizure needs to be done to help MACC carry out investigation into illegal bauxite mining (in Pahang). MACC would also monitor all bauxite exports at Kuantan Port,” he said.

Bauxite mining in Pahang has been banned since the third week of 2016. Initially only meant to last a few months, the ban has been extended several times by the government, citing the failure to clear existing stockpiles and the allegations of widespread illicit mining as its rationale. The latest extension carried out the ban to the end of the current year.