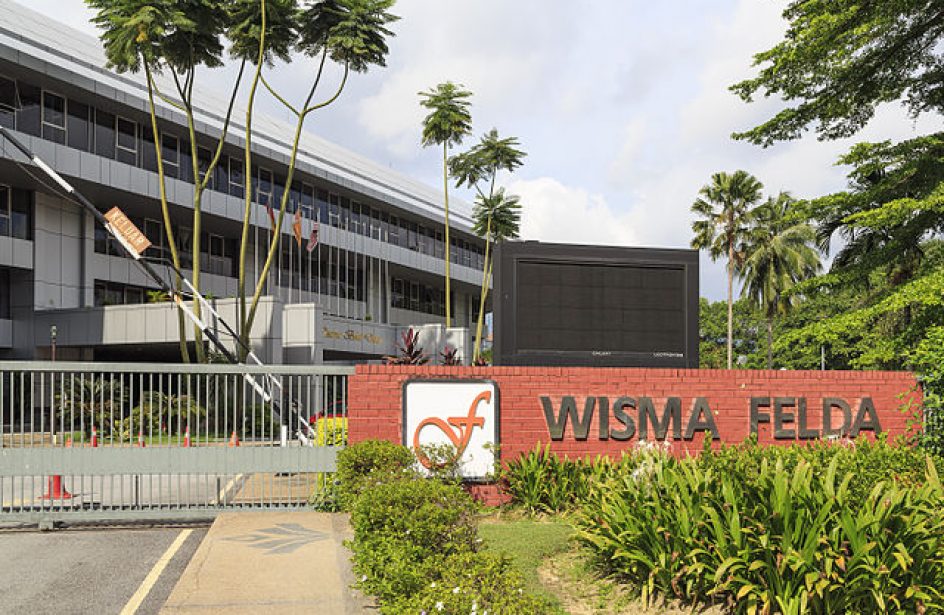 A representative of Malaysia’s Federal Land Development Authority (Felda) said last week that land used at the Bukit Goh palm oil plantation may be suitable for development into an industrial park if it is found to no longer be suitable for use in palm oil cultivation.

“If it is suitable as an industrial area, we may have joint-ventures with the land owners with the agreement of the state government and Felda,” said Abu Bakar. “This is to ensure that the settlers benefit if the land is no longer fit for crop cultivation.”

Abu Bakar made the remarks at the conclusion of a corporate social responsibility program by Politeknik Sultan Haji Ahmad Shah (Polisas) at the D’Kucing Valley Hajah Maimudah cat center on Thursday.

When asked about the opinions held by academics that the land may no longer be suitable for development due to bauxite mining activities, Abu Bakar responded that he (and presumably the government) would allow developers to make the decision as to the area’s suitability.

Abu Bakar also indicated that 205 of Bukit Goh’s 500 settlers had been affected by the irresponsible practices of bauxite miners prior to the ban on January 15, and that 2,050 acres of land is involved in the clean-up. He went on to say that Pahang’s government, including Menteri Besar Adnan Yaakob (Pahang’s head of government), would meet with the area’s settlers and other stakeholders prior to the moratorium’s end on April 15 to discuss the situation on the ground and explain the government’s ongoing efforts at clean-up and prevention with them.