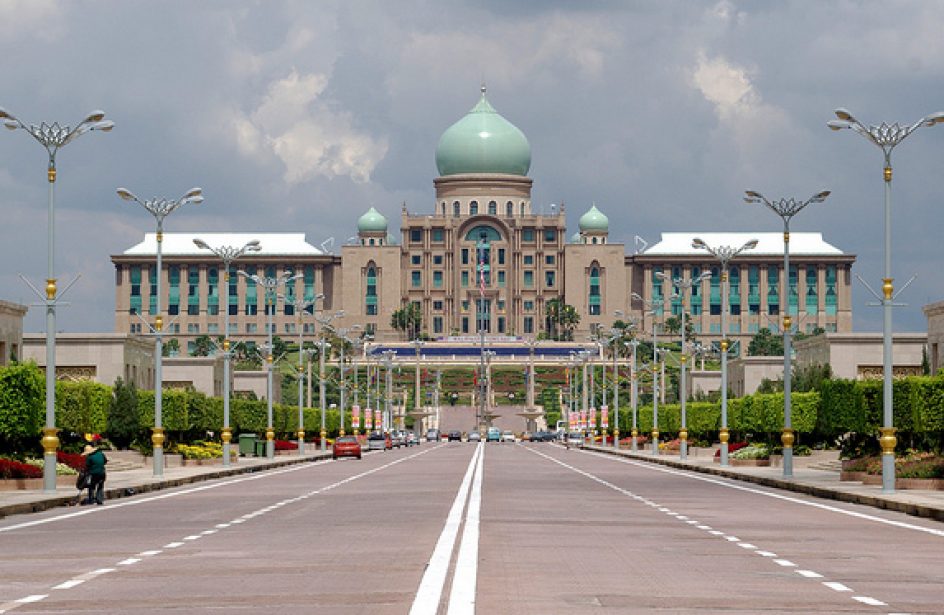 A ban of over three years on bauxite mining in Malaysia is finally set to come to an end, as government officials confirmed earlier this week that next month will be its last.

Commenting to domestic media on Monday, Water, Land and Natural Resources Minister Dr. Xavier Jayakumar confirmed that the latest extension of the initially three-month-long ban would not be followed up by another.

“The moratorium will not be extended after March 31 I see that there is a strong demand for the bauxite industry in Pahang and the profit derived by the state is also enormous,” he explained.

“In 2015 alone, the state government recorded a revenue of RM47 million from the payment of royalty, the central government did not receive any portion of the profit, it just gave the approval for the import permit (AP).”

“In discussions with all the stakeholders previously, there was nothing at all that stated that we had to stop the bauxite industry in Pahang, whether by local political leaders nor the state government as they all agreed that the industry had strong potentials and should be continued,” he elaborated.

Authorities will now allow bauxite mining to resume, but under a new set of standard operating procedures (SOP) and a promise of stricter enforcement by the state.

In the interim, officials say the existing stockpile of 435 thousand metric tons languishing at Kuantan Port and Kemaman Port must be cleared prior to the ban’s expiration on March 31. Per Jayakumar, the reasoning is that such unfiltered bauxite would not be allowed to ship under the guidelines going into effect in April.

“The ministry, in collaboration with the relevant parties, had prepared a new SOP and I call for the cooperation of everyone concerned, particularly the miners to adhere to the terms and conditions we had specified,” he explained.

“Any industry player who breached the terms could be imposed the maximum fine of RM500,000 and three months imprisonment if they are found to have trespassed or committed illegal mining according to the Environment Quality Act 1974.”

“I’m going to enforce them so that the industry will follow what we had said, that is important for us to follow,” Jayakumar promised.