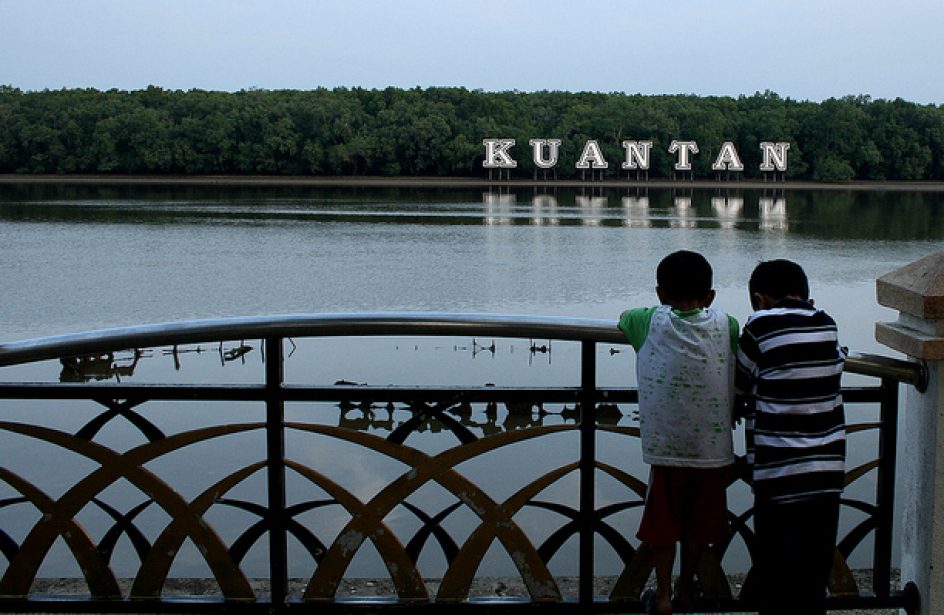 After languishing in place for almost 32 months, the Malaysian government has decided to give the go-ahead to bauxite mining firms to begin applying for approved permits (AP) allowing for export of the bauxite stockpiles left behind in Pahang.

“A taskforce will be formed to prepare a new standard operating procedure relating to bauxite mining, transport, stockpile management and export,” Xavier explained.

“Once the moratorium has been lifted, all quarters including the miners who are given the AP must sign a pledge to comply with all regulations to ensure that the bauxite mining sector in Pahang operates in a sustainable manner.”

Initially put into place just days into the new year of 2016, the moratorium on bauxite mining has been extended several times, the most recent of which set an end date on December 31.

According to Xavier, the emphasis was in deciding upon a solution that appealed to all parties. The minister noted that he has met with groups made up of several different stakeholders, including local Pahang politicians, mining industry representatives, and the Pahang state government.

“Our engagement with the state government was to get the holistic picture and input as well as views directly from the menteri besar regarding the direction of the bauxite mining and export industry,” he elaborated.

The bauxite moratorium was put into effect after concerns raised by locals regarding pollution arising from irresponsible bauxite mining methods in the area, including high levels of bauxite dust in the air and bauxite residue seeping into the water system. The state government and bauxite mining firms continue to work toward a standard operating procedure (SOP) to have in place upon the resumption of mining.