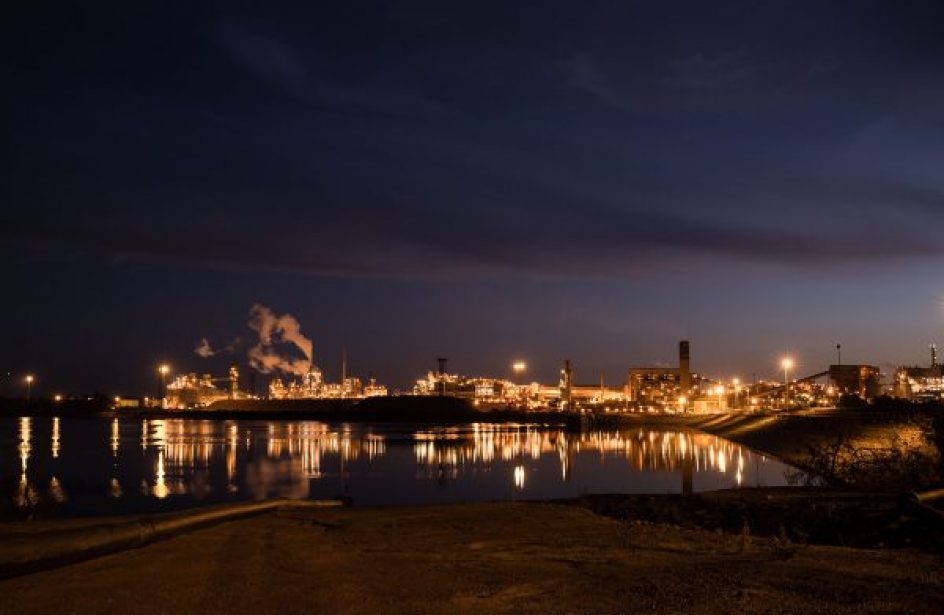 Mozal Aluminium pitching in an additional 68 thousand metric tons, a drop off of 1 percent year-on-year but an increase of 1 percent over the prior quarter. Upgrades at the smelter during the quarter are expected to yield a 5-percent increase in annual production with no corresponding power increase. However, improvements did not prompt South32 to increase production estimates, which continue to rest at 269 thousand metric tons for the fiscal year.