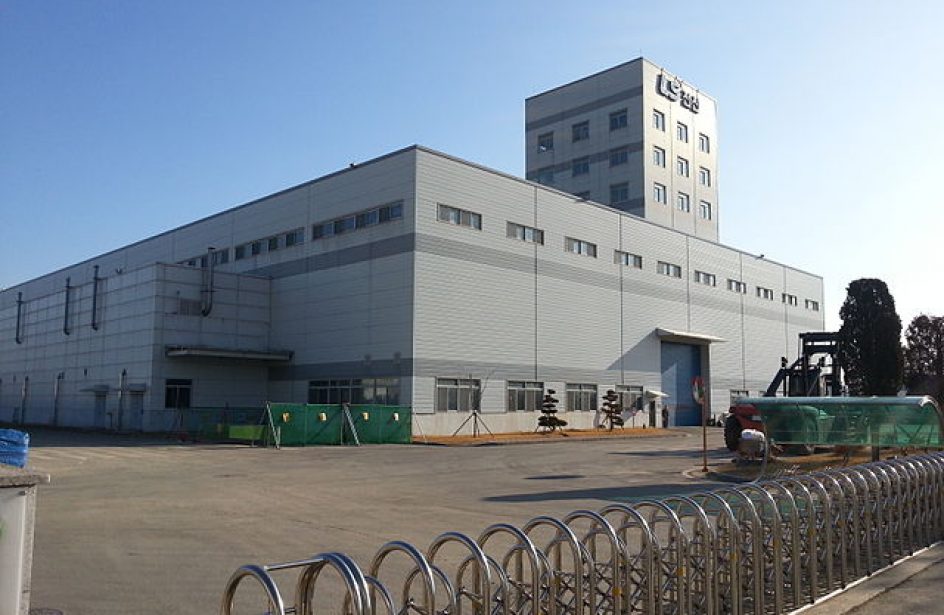 South Korea’s LS Cable & System announced on Tuesday that its new aluminium alloy has been granted recognition by The Aluminum Association (AA) after meeting the Association’s requirements for industrial usefulness.

The new alloy, assigned identification number AA3001, has already been used in air conditioning units made by LG Electronics, the world’s largest home appliance manufacturer. LS says the alloy is expected to be utilized in other consumer appliances in the near future as well.

“The biggest feature of the AA3001 is its corrosion resistance, which we think is second to none. In addition, it can be made in a very thin form to replace thicker predecessors,” explained a representative from LS Cable.

“As a result, it will be able to double the durability of home air conditioners,” continued the representative. “Furthermore, carmakers are projected to opt for the light alloy for automotive air conditioners. It will boost our top and bottom lines down the road.”

This alloy is the second one it has had registered by AA. The non-heat-treatable AA6024 alloy was developed by the firm about fifteen years ago. According to LS, AA has approved about two hundred unique alloys worldwide, and the two developed in South Korea belong to LS.

LS Cable & System was founded in 1962 as Korea Cable Industry in Anyang, South Korea. The firm became Goldstar Cable in 1969, and subsequently rebranded as LG Cable and was known as such until separating from LG Group in 2003. It became a subsidiary of the then-new LS Group in 2005 under the name LS Cable. The firm purchased Atlanta’s magnet wire and communication cable producer Superior Essex in 2008 for approximately US$900 million. LS Cable was again renamed in 2011, adopting the current moniker. The firm has several factories in Asia, two dozen Superior Essex legacy factories in North America, Europe, and China, and owns several more factories in South Korea under various subsidiaries, including JS Cable, Gaeon Cable, Pountek, Global Cable Incorporated, Kospace, and Alutek.