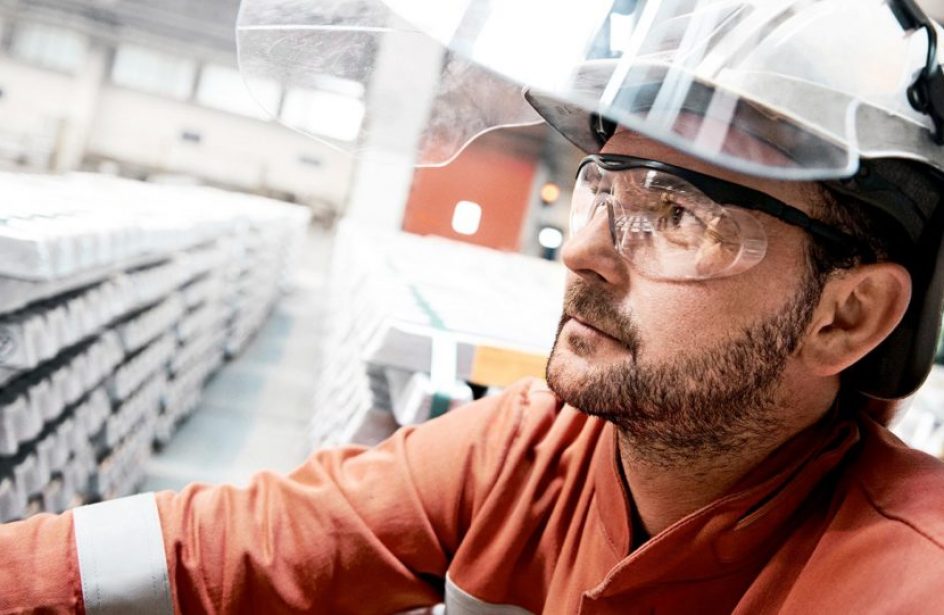 Norwegian aluminium producer Norsk Hydro ASA released financial results for the second quarter on Monday. The firm’s bottom line suffered due to the twin effects of a drop in prices and an attack on the company’s IT systems.

In the second quarter, Hydro reported an EBIT of NOK656 million, down on the year from last year’s second-quarter EBIT of NOK2,986 million. Underlying EBIT for the quarter totaled NOK875 million, off of the second-quarter underlying EBIT of NOK2,713 million last year. Hydro chalked up the difference to lower realized prices for alumina and aluminium and losses incurred due to the cyber attack on the firm’s IT system earlier in the year. However, losses last quarter were moderately tempered by positive currency effects.

The second quarter saw underlying EBIT for Primary Metal fall from a gain of NOK755 million last year to a loss of NOK604 million, largely due to a drop in all-in metal prices. Underlying EBIT for Rolled Products also declined in the quarter, from NOK212 million last year to NOK75 million due to lower production volumes and increased personnel costs.

Extruded Solutions fared somewhat better in the quarter, reporting an underlying EBIT of NOK772 million, off from last year’s result of NOK957 million. Higher margins helped blunt the blow of increased costs, lower volumes, and the impact of the cyber attack, which hit this segment the hardest. Hydro estimates the attack’s total damage to the company in the quarter to be between NOK250 million to NOK300 million.

“We maintain our view of a global primary aluminium market in deficit for 2019 in the range 1-1,5 million tonnes. We take down expected global primary demand growth for 2019 to 1-2 percent, as we are seeing signs of weakening in some of our market segments.”