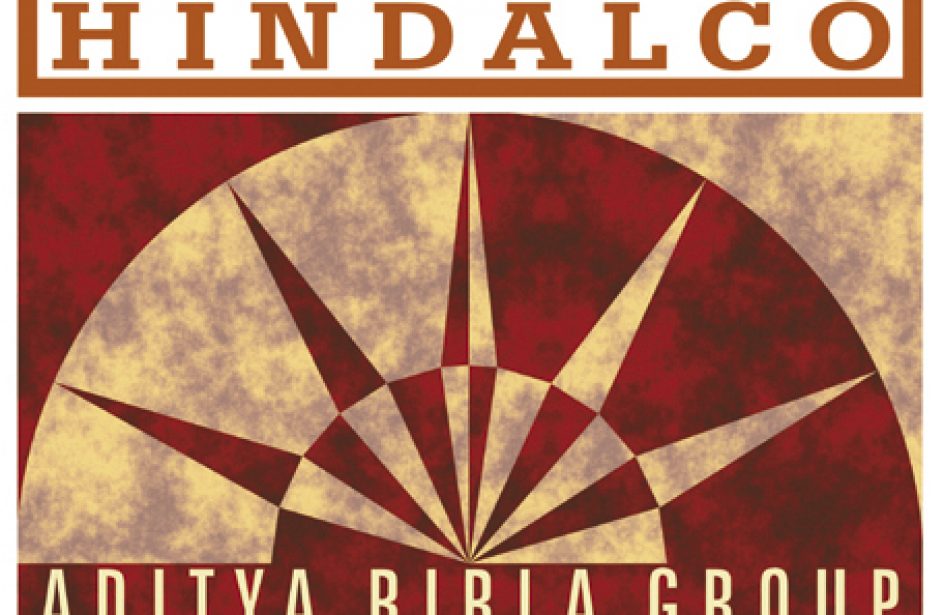 The firm increased aluminium production in the quarter by seventeen percent to 308 thousand metric tons. A drop in coal and crude oil prices led to a corresponding fall in production prices. Value-added products increased twelve percent, led by an eighty percent increase in wire rod production. The firm chalks this up to an increased demand by the domestic power grid.

Revenues for the quarter were off by eleven percent year-on-year. Although revenue from copper was down by 28%, aluminium revenues blunted the blow with its eight percent increase year-on-year. Despite the fact that LME prices for the metal were down by eleven percent in the quarter, the local market premium had a bigger impact, as it declined in some cases by up to fifty percent. Imports of aluminium, mainly from China, also took its toll on the firm’s bottom line.

Though prices were down, Hindalco offset the weaker market by an increase in aluminium volume output. In addition, the weak Indian currency and an overall drop in raw materials were a significant boon to the firm as well.

Overall profit before interest, tax, depreciation, and amortization (PBITDA) was US$202 million, which represents an increase of one third year-on-year. Profit before taxes in Q1 was US$61.7 million, a significant increase year-on-year from last Q1’s US$10.4 million. Net profit for the quarter was US$44 million, again stronger than last Q1’s net of US$9 million.