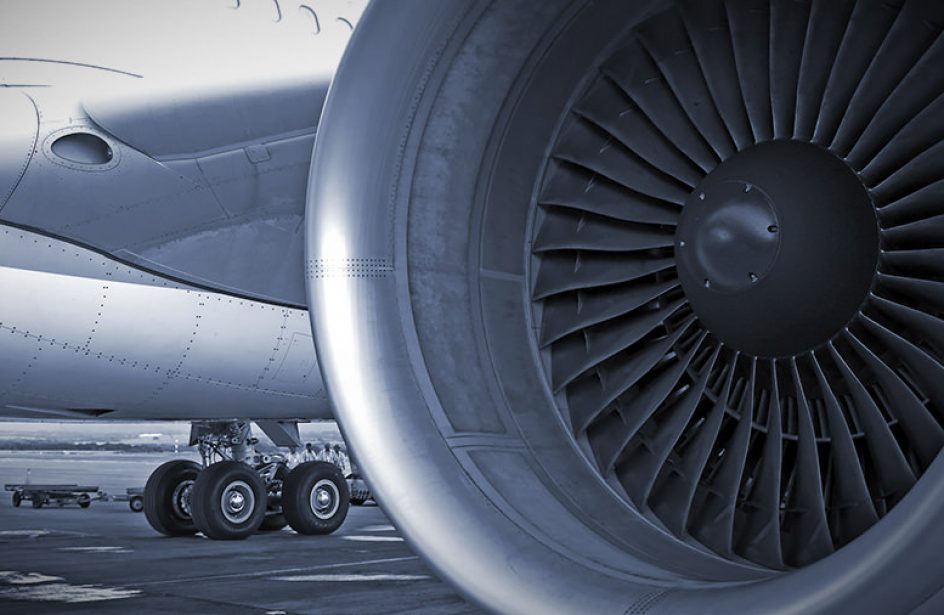 Cleveland rolled aluminium firm Aleris International, Inc. reported third-quarter results yesterday. Results were largely down due to lower production volumes which were, in turn, the result of planned production outages.

The firm shipped 199 thousand metric tons in the quarter, down year-on-year from last year’s shipping total of 214 thousand metric tons. The firm chalked up the drop to lower production volumes due to a lengthy but scheduled outage at the firm’s Lewisport hot mill, which was halted as a result of the firm’s North America autobody sheet (ABS) project. The ABS project also impacted the bottom line due to a US$9-million increase in start-up costs for the program.

Aleris chairman and CEO Sean Stack voiced optimism in the firm’s financial future, noting that internal and external impediments to profitability appear to be behind them.

“The third quarter marked a major turning point in our strategic realignment. Successfully completing our very complex Lewisport outage and expansion allows us to transition from planning, building, commissioning and spending to production and revenue generation. Solid fundamentals, strategic commercial wins and recent order patterns give us confidence going into 2018 that the disappointing short term trends in aerospace, European automotive and building and construction are temporary.”

Aleris updated investors on the progress of their planned merger with Zhongwang USA LLC, noting that the US$1-billion purchase of their company has been held up by objections from the U.S. government. The firm says that the merger agreement, which was initially scheduled to terminate if not completed by the end of August, has been extended to this coming Sunday, November 12.