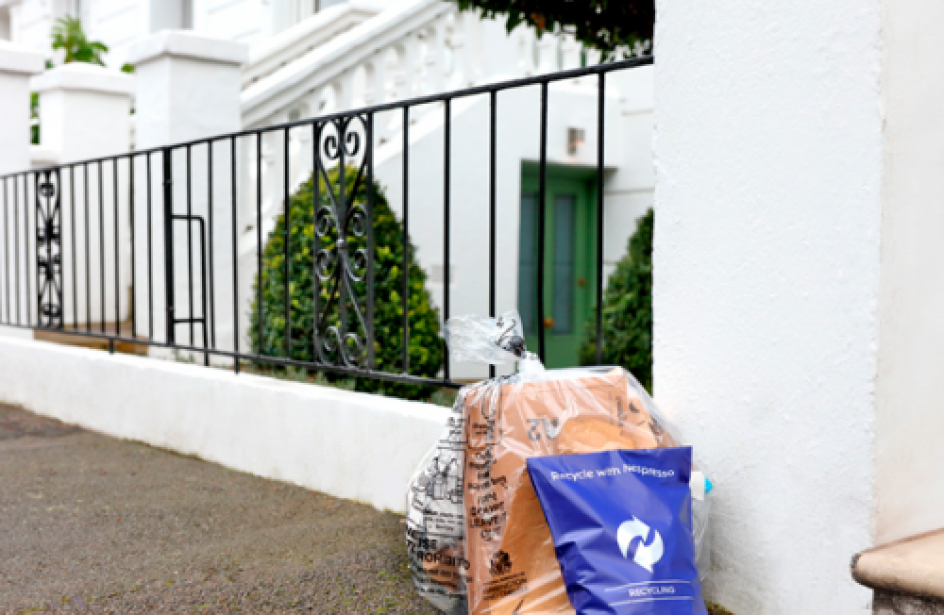 The pilot program, which is to be carried out in The Royal Borough of Kensington and Chelsea in west-central London, is a partnership with the borough’s council, Alupro, and Tandom Metal Group. During the program’s six-month initial run, consumers will be able to recycle used aluminium coffee capsules through the regular local recycling collection service.

The program is the first such spearheaded by Nespresso, but it follows in the footsteps of similar such projects intended to increase recycling in the area. The firm says it is responding to customer demand, citing requests for new avenues for recycling. The area’s residents will soon find purple recycling bags dedicated for use in collecting the all-aluminium capsules.

“Every week we are seeing an increase in the volume of capsules being sent in by customers through our system,” said the managing director of Nespresso UK and Ireland Francisco Nogueira. “But we know there is still much to be done, and recycling through the municipal system is something our customers have asked for.”

“As well as being the best packaging to protect the quality of our coffee, aluminium does not lose its technical properties when recycled, which allows it to be used again and again,” he continued. “Unfortunately not all our customers are aware that, because our capsules are aluminium, they can be recycled. We are focused on communicating this as much as possible through our boutiques and customer channels, to encourage more people to send us back their capsules.”

In addition to re-use of the aluminium in the capsules, Tandom also recovers the used grounds and produces a nutrient-rich compost.

Nespresso says that a successful pilot program here is likely to lead to similar programs with other governments in the region.