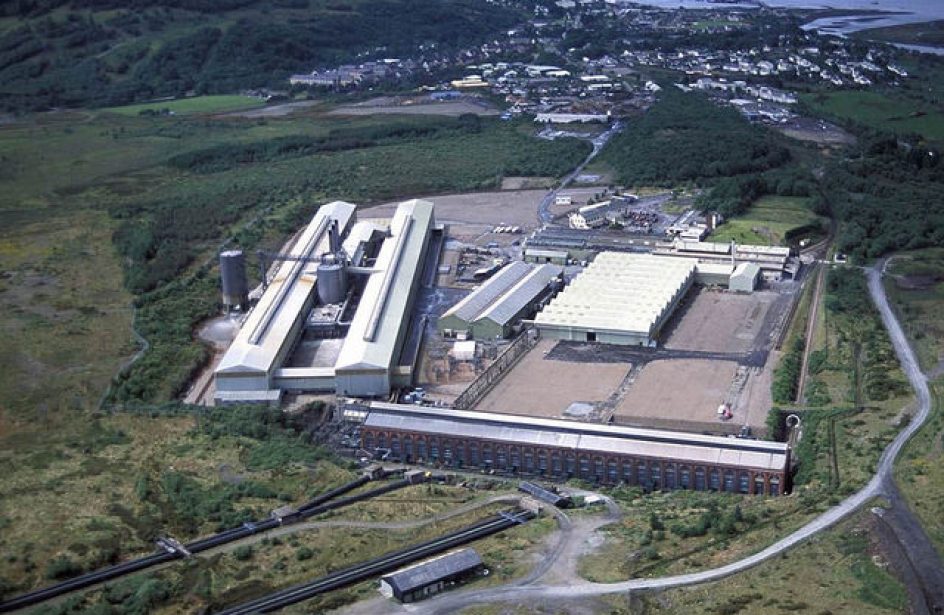 A financial report recently released by GFG Alliance shows that the Lochaber aluminium smelter in Scotland lost over £4 million after receiving a government guarantee of £586 million in the 2020-2021 fiscal year.

According to the financial results, the Lochaber smelter was in the red by £4,051,284 even as management assured the market that the plant was “performing profitably.” The report chalks up the losses to higher costs for raw materials and a drop in demand on account of the COVID-19 pandemic.

Local media points out that the results were released unaudited, despite GFG Alliance spending over £60,000 on an auditing firm. Per GFG Alliance, the release of unaudited results was an “interim step.”

GFG Alliance’s 2020-2021 results are the first since 2018 to not be audited by King & King, which is under investigation by government regulators for its audits of 2019 results of multiple GFG Alliance operations.

According to GFG Alliance, the losses incurred at the Lochaber smelter were from forces outside the firm.

“The future availability of funding is based on several external factors which are beyond the management’s control, like achieving projected improvements in alumina prices and sufficient energy supply is dependent on hydropower plant.

“Also given the company’s past financial performance results, arranging an external funding is also expected to be difficult.

“These conditions suggest that there are material uncertainties that cast significant doubt on the company’s ability to continue as a going concern.”

Despite these uncertainties, GFG Alliance leadership was optimistic that it will turn its fortunes around.

“However, the director is optimistic that the company will be able to arrange the required funding through better performance results and borrowings.”

Per a spokesperson from GFG Alliance, the Lochaber smelter was “firmly on track.”

“The submission of accounts for some GFG Alliance entities has been impacted by the disruption caused by the collapse of our main lender Greensill Capital.

“The submission of unaudited accounts is an interim step and we remain in contact with Companies House over all filings.

“Alongside this, we continue to negotiate a consensual debt restructuring in the best interest of all stakeholders, not least the thousands of employees that rely on our businesses in the UK and around the world.

“We are making good progress towards this goal as evidenced by our refinancings in Australia and the US and the standstill agreement with Greensill Bank, our largest creditor by far.”

The Lochaber smelter entered the GFG Alliance fold in 2016, bought from Rio Tinto using funds derived from the Scottish government.