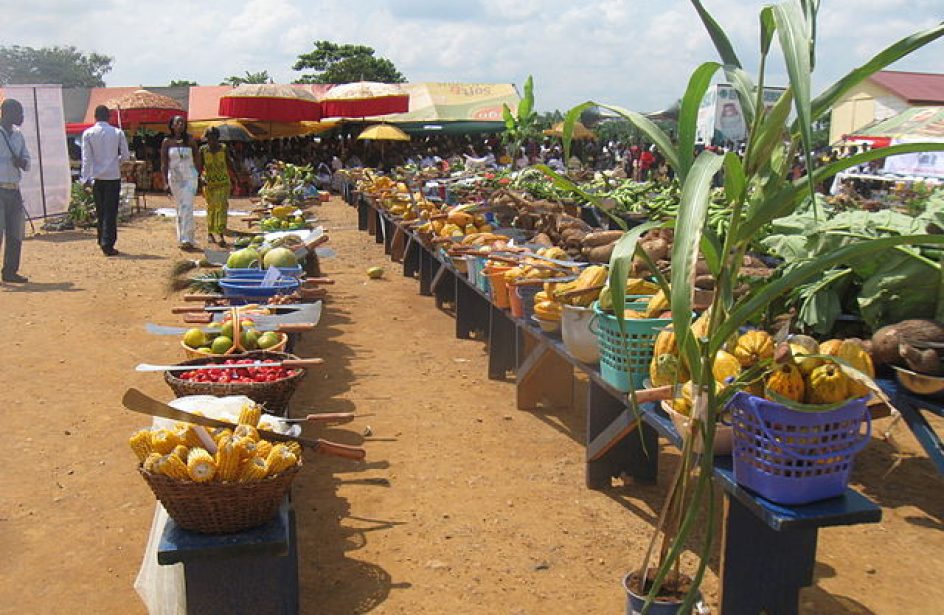 Ghana’s government is fending off accusations made by locals in the southwestern portion of the country that they were not properly notified by the state regarding bauxite concessions there.

Local media reported late last week that residents of Nyinahin in the Ashanti Region recently raised such complaints, saying that the area had already been leased to miners without their input and consent.

Nana Boakye Ansah, the Odikro of Yawberema and member of the Nyinahin Elders Association, said to reporters that they continue to seek input on the disposition of the bauxite on their land so that it may benefit themselves and their posterity.

“[We] want to seat on a table with the government, produce papers for an agreement and send to Parliament so it can be a source of confidence between the people of Nyinahin and surrounding areas and the government of Ghana so that in the near future, even if we are dead, our children can have some benefit from the bauxite.”

Estimates of the reserves in the area show that the cache could be mined for up to three centuries. At present prices, the reserves are valued at US$45 billion. In contrast, the outcroppings at Atewa have perhaps only three decades remaining before total exhaustion. Additionally, experts believe operations at Nyinahin will have a significantly milder effect upon the local watershed.

“There is no body who has been given a lease,” he continued. “The state through its own express is seeking to validate the quantum. When we are done, we will get to the next stage. For example, if you are going to give a lease, the necessary consultations between local authorities will take place because all mineral resources are vested in the President on behalf of the Republic. At this stage, the state needs to validate the quantum before it proceeds with any kind of further conversation.”