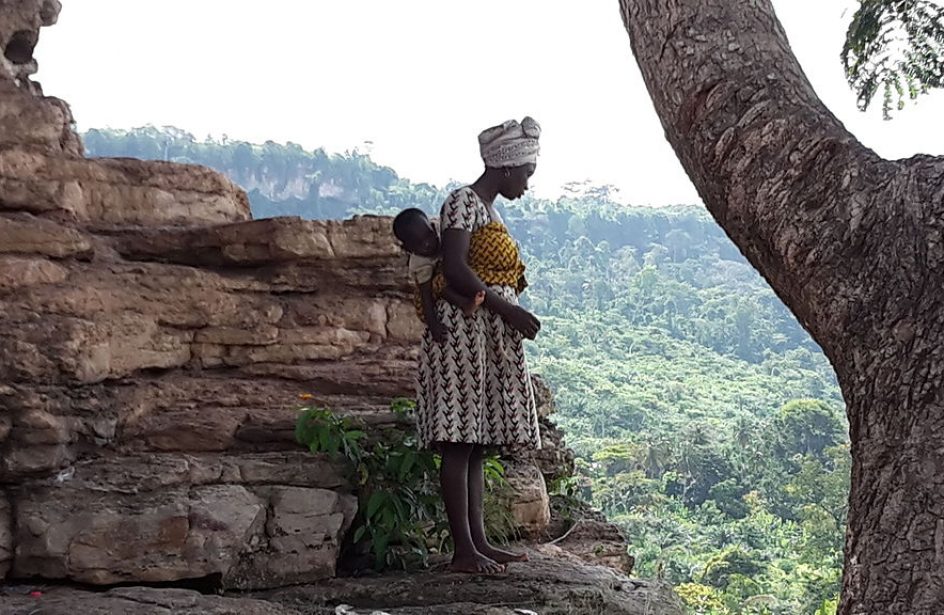 Responding to protests against bauxite mining in the Atewa Forest, four of the area’s chiefs and elders released a statement last week condemning such protests and assuring the wider world that the process for agreeing to the proposed mining was honest and transparent.

The statement, which was carried by domestic media outlets earlier in the week, began by charging protesters and critics with misrepresentation, saying their position is not representative of that held by the majority of Atewa’s residents.

Additionally, Atewa’s chiefs and elders say protesters failed to consult the main communities most impacted by bauxite mining despite claiming that those communities on the edges of the mining areas were in support of the protests.

“We want to make it clear to the organisers, and their supporters that they cannot force their wishes on the people of Atewa, and that we have had consultations with GIADEC and are optimistic the bauxite mining within the Atewa range will not be as reckless as being portrayed by them, on the contrary, we are willing to work with Government to achieve his vision of developing an Integrated Aluminum Industry in Ghana.”

The statement went on to allege protesters to be individuals not of the affected areas, but people brought in from more distant areas for the purpose of protesting against bauxite mining. The chief elders say that the idea that Atewa should be cordoned off as a national park is a sentiment not shared by the majority of the people who live there.

“We must emphasize that we are not aware of any chief, or community that is against the bauxite mining but rather, the consensus is for us to continue engaging the government to ensure the project is implemented in a responsible and sustainable manner.”

The statement concluded by placing the blame for loss of biodiversity in Atewa at the feet of illegal loggers, stating that responsible bauxite extraction does not pose a risk to the local flora and fauna.

“We call on Ghanaians living home and abroad to remember that Ghana beyond aid can only be achieved if we allow the Government through our supervision as citizens to develop our resources competitively and sustainably through innovative ways.”

Last week’s protesters marched from Sagyimase to Kyebi, making the 5.8-mile journey to draw attention to fears that bauxite mining will threaten a watershed that supports 5 million people and over 100 different species of wildlife.