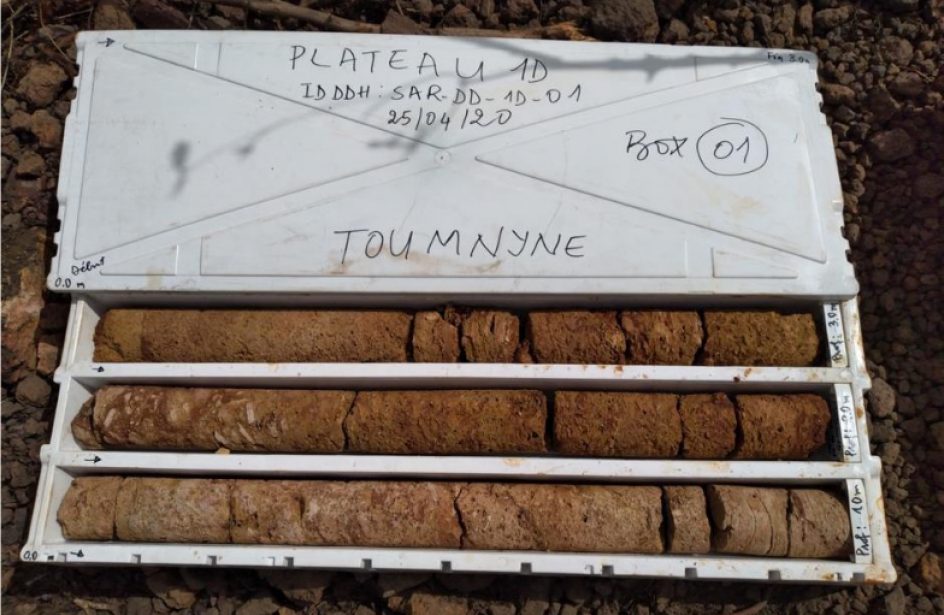 Australian mineral exploration firm Lindian Resources Limited is on the verge of bringing its vast bauxite ore resources into production according to the firm’s chairman, who was interviewed by industry media last week.

Asimwe Kabunga said that the over one billion metric tons of bauxite ore reserves the firm has in the Republic of Guinea are on the cusp of becoming a long-term supply of the aluminium prerequisite for buyers around the world.

“We are really excited, we think we have a huge opportunity here,” Kabunga said. “With more than one billion tonnes of bauxite, it is a very long-term proposition.”

“All three of our projects have JORC resources, there is no more drilling to be done – unless we wish to increase the resources, but we believe we have plenty at the moment – and the next step is utilising and building infrastructure to get the bauxite out of where it is.”

In the near term Lindian plans to use infrastructure that’s already in place to bring Woula and Gaoual online while the necessary infrastructure for bringing Lelouma to market is constructed.

Kabunga notes the precipitous rise in Guinea’s bauxite exports, which he anticipates will only continue to increase year on year.

“In 2020 Guinea totalled 83 million tonnes of bauxite exports, a 388% increase on 2014, and Guinea is now the largest exporter of bauxite to China.”

“There has been a lot of investment in Guinea in the last 10 years, and Lindian will follow in the footsteps of Compagnie des Bauxites de Guinée (CBG), a partnership between Alcoa, Rio Tinto and the Guinea Government, which has been mining bauxite in Guinea for more than 50 years,” he continued.

Kabunga noted the importance of Guinea to the global bauxite market, which continued despite local political instability.

“Although Guinea has been through turmoil, it has never stopped mining bauxite for even a day, and we are very close to the original CBG deposit; we’re very unique in Guinea and indeed the world.”