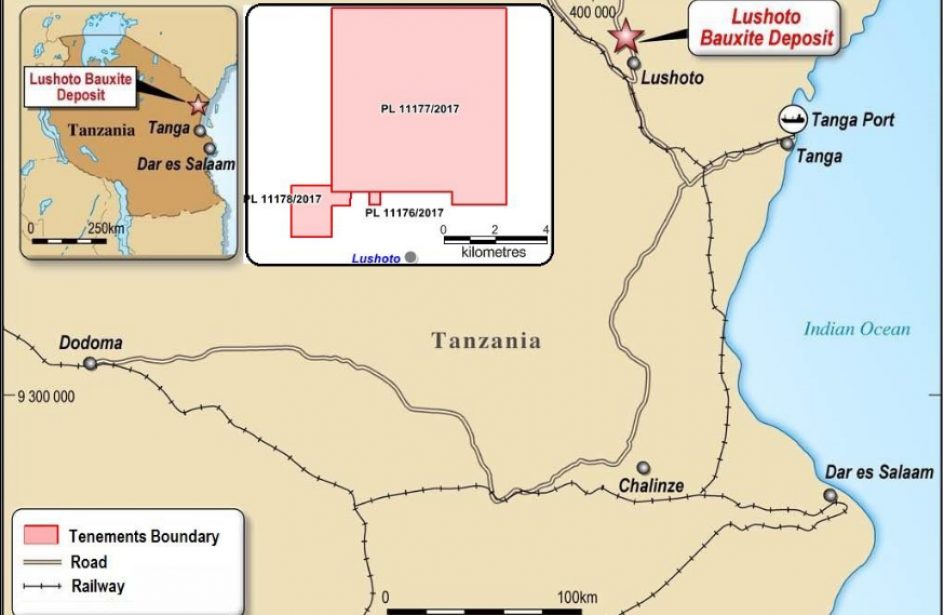 Per the terms of the agreement, CRSG and Lindian will work toward a solution to bringing the bauxite ore harvested at Woula, Gaoual Conglomerate, and Lelouma Projects. They both pledge to investigate the possibility of a joint venture, define access to the infrastructure built, and identify financing and offtake partners for the bauxite ore. Also in view will be the timing and feasibility of the project and the Engineering, Procurement & Construction (EPC) of the infrastructure in relation to Lindian’s other projects.

Chairman Asimwe Kabunga noted the importance of the agreement in a related press release.

“This is a very exciting development for Lindian and highlights our ability to attract high calibre development partners. The China Railway Seventh Group discussions bring to the table the important milestone of the infrastructure solution and we expect to now accelerate development as we enter this next stage of the Company’s evolution.”

CRSG is a subsidiary of the state-owned enterprise construction conglomerate China Railway Group Limited (China Railway Engineering Corporation) and is currently doing projects in almost two dozen African and Middle Eastern countries. Among its bigger projects was the Dapilon-Santou railway, an 84-mile line that will have almost two dozen bridges, a pair of tunnels, and half a dozen depots.

The next step in the agreement will consist of a visit to the area by CSRG’s engineering and management teams. Among the stops the team will make will be one of Lindian’s bauxite projects and the infrastructure in place surrounding it.