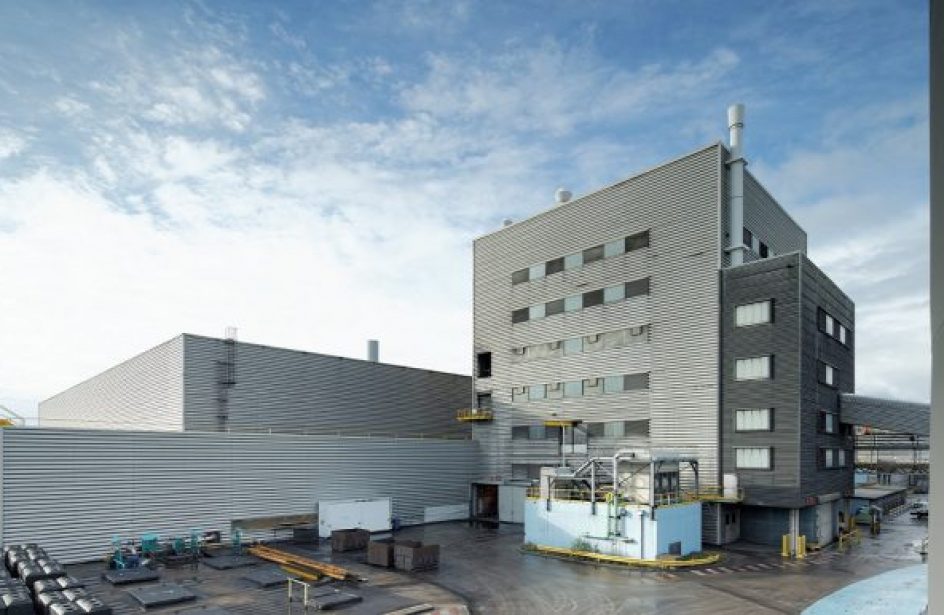 A financing deal between steel tycoon Sanjeev Gupta’s GFG Alliance and various lending institutions has been struck for the purchase of Rio Tinto Group’s Dunkirk smelter in France.

In a press statement, GFG announced the arrangement, which was negotiated on standard terms and provides for five-year committed funds. The total amount financed was not disclosed.

“This now clears the way for the eagerly-anticipated deal on the 560-worker site to be formally completed before the end of November following the completion of closing mechanics,” the company’s statement read.

The announcement is the capstone of months of talks among a wide variety of parties for GFG’s purchase of Aluminium Dunkerque, including French regulators, power providers, unions, and other stakeholders.

GFG said that the plant’s acquisition will be followed soon after by sizable investments in the property in a bid to make it the foundation of a significant integrated manufacturing business. The firm said it will ultimately become a major provider of metals and components for France’s automotive industry, among others. The Dunkirk smelter joins an aluminium wheels facility in Chateauroux that the firm recently purchased under the auspices of Liberty House.

“I am very pleased to have completed this committed facility with a broad range of leading banks allowing Liberty to complete this landmark transaction,” opined Gupta. “This transaction allows us to press ahead with our plans to develop Dunkerque, to expand production and create added-value downstream operations. This agreement underlines the support of the banking community for GFG’s vision for economic and environmental sustainability.”

The Dunkirk smelter was commissioned in 1991 by Pechiney and is powered by two nuclear reactors in Gravelines. The plant was purchased later by Alcan, and Alcan was purchased by Rio Tinto a decade ago. It boasts a production capacity of 270 thousand metric tons per annum and is one of Europe’s biggest producers of aluminium slab.