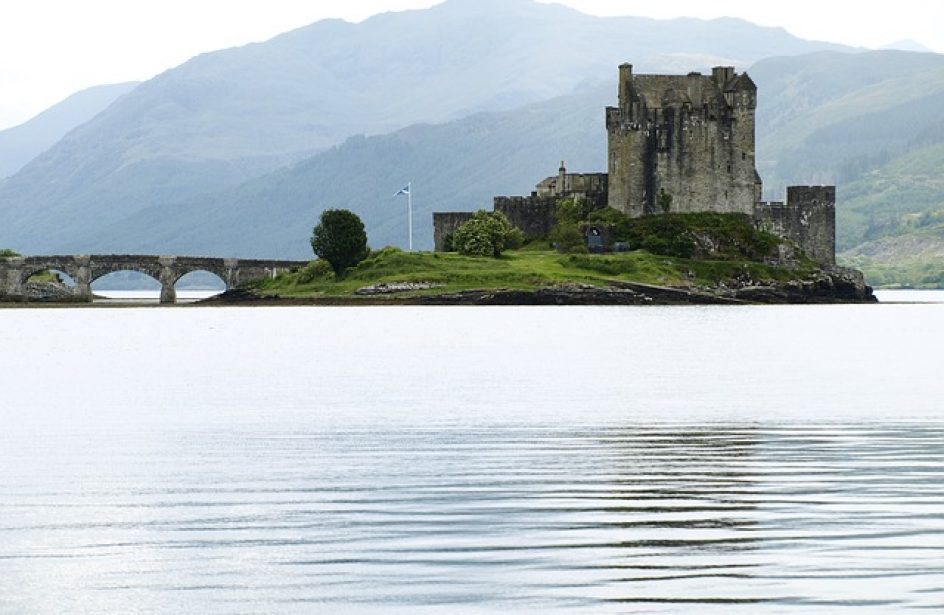 The Scottish Highlands are poised to become a major producer of aluminium alloy wheels according to a newly-released plan by the Liberty House Group to build a plant at Fort William.

Liberty House gained a foothold in the area in November when it closed a deal in conjunction with sister corporation SIMEC Group to purchase the former Alcan smelter from Rio Tinto for £330 million. The plant’s new owners said at the time that plans for the facilities included adding an automotive parts plant adjacent to the smelter, creating six hundred new jobs along the way. Subsequent announcements made by Liberty House increased the number of new jobs to over two thousand.

However, according to the latest plans, Liberty House intends to produce up to two million aluminium alloy wheels per year at its Fort William facilities, replacing fully one quarter of the eight million aluminium wheels imported by the British automotive industry each year.

SIMEC will power the operation using hydropower and bio-diesel to fuel the ramped-up production levels. The emphasis on sustainable fuels is part of the company’s “Greenmetal” strategy.

“When you look at the vision that Liberty and its management have, there is no doubt in my mind that what they are doing is good for Lochaber and the Highlands,” opined local Ian Blackford, MP for for Ross, Skye and Lochaber.

“Plans for the new Liberty industrial facilities in Lochaber are proceeding rapidly, with the real prospect of re-industrialisation of the Highlands bringing very much-needed jobs and an economic boost,” he went on.

In order to support the firm’s plans, a new Lochaber Delivery Group has been set up in order to find solutions for issues arising from the expected arrival of workers, and the local NHS office is drawing up a £20-million plan to replace the local hospital.

“With this number of jobs we must take a real look at infrastructure and what will be needed, not least in providing new homes for the many people who will work here,” explained Blackford.

“This has to start now. We must work with Liberty to keep pace with what they are doing and ensure that a workforce can be accommodated where and when it is needed.”

“I am excited about Liberty’s plans for the smelter because it could make the Highlands the centre for production of car components,” said Member of Scottish Parliament Kate Forbes.

“The potential for jobs is enormous and I hope the benefits of increased economic activity will spread throughout Lochaber communities. I’m pleased that Liberty have not just talked about plans, they’re already actively turning their plans into reality. The faster that Liberty gets started, the quicker we’ll see the benefits.”

“We are hugely encouraged by the interest and support shown by Kate and Ian,” said managing director Lochaber operations for Liberty and SIMEC Brian King. “This spirit of partnership is exactly what we need in order to make this venture a big success for the local and regional economy.”