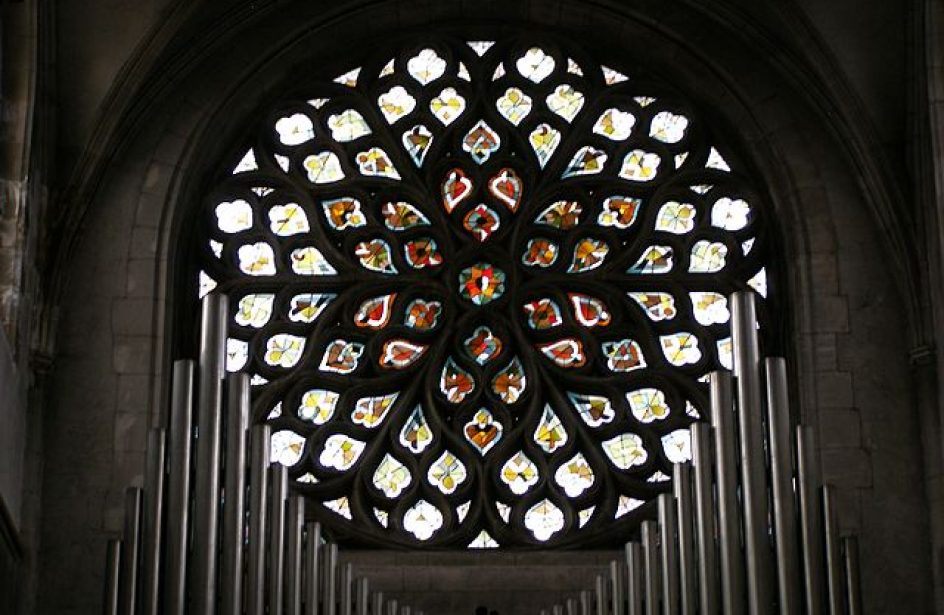 According to multiple sources claiming direct knowledge of the matter, London-based industrial and commodities firm Liberty House Group is weighing the possibility of tendering an offer for Rio Tinto Group’s smelter in northern France.

A trio of sources told Reuters earlier this week that Sanjeev Gupta’s venture expressed interest in the Dunkirk plant, which is currently valued at €20 million (US$234.44 million).

A successful bid for the plant would bring it into the fold of the Gupta Family Group (GFG) conglomerate, which boasts assets including steel mills, aluminium smelters, hydroelectric plants, and banks.

Gupta met with French president Emmanuel Macron on the subject of saving French jobs earlier this fall according to one of Reuter’s sources. However, when approached by the news outlet for confirmation, Macron’s office responded cryptically: “The government is attentive to the future of this important industrial site.”

Rio Tinto has made it no secret that its aluminium assets are up for sale. Since ascending to the helm last summer, Rio’s CEO Jean-Sebastien Jacques has been shopping the firm’s struggling assets, including its coal business, which the company sold for US$2.6 billion. In addition, the head of Rio Tinto Alcan confirmed earlier in 2017 that the company’s Icelandic smelter is on the auction block as well.

As to Liberty House, the company closed a deal last month in conjunction with sister corporation SIMEC Group to purchase the former Alcan smelter from Rio Tinto for £330 million.

In addition, Liberty House purchased an aluminium smelter from Rio Tinto in Scotland last year and has also been rumored to be a possible suitor for Rio’s Pacific Aluminium portfolio, which include Australian smelters at Bell Bay, Boyne Island, and Tomago, New Zealand’s Tiwai Point smelter, and QAL and Yarwun refineries.

The Dunkirk smelter was commissioned in 1991 by Pechiney and is powered by two nuclear reactors in Gravelines. The plant was purchased later by Alcan, and Alcan was purchased by Rio Tinto a decade ago.