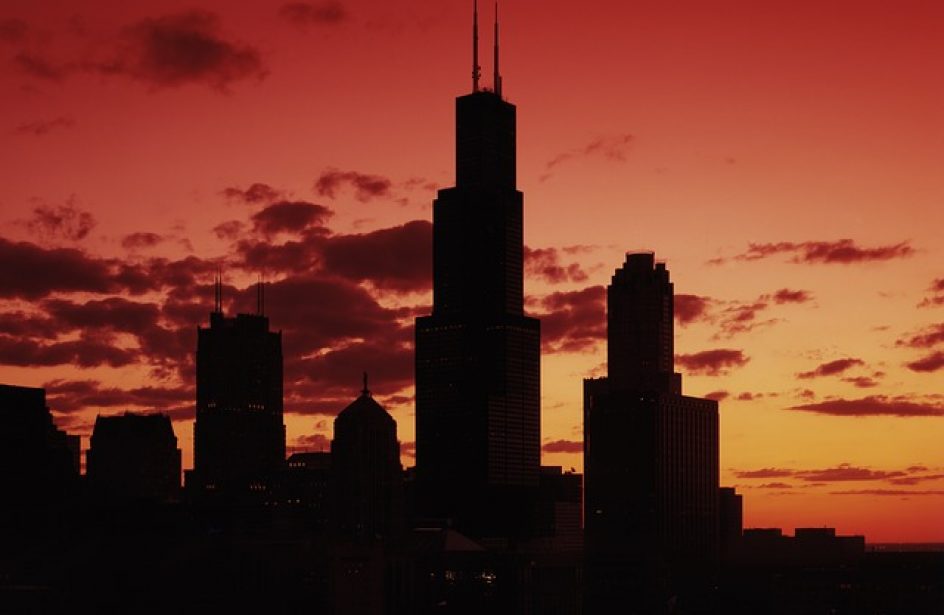 Chicago’s Century Aluminum released results for the first quarter of 2017 on Tuesday, posting significantly smaller losses than in the quarter previous.

The firm shipped 186,396 metric tons of primary aluminium in the quarter, an increase of roughly three thousand metric tons over the prior quarter. Revenue in the quarter totaled US$365.8 million, up from last quarter’s revenue of US$339.8 million. The firm posted a net loss of US$15.1 million in Q1, substantially less than Q4’s net loss of US$168.5 million. Adjusted net loss came to US$5 million for the quarter, less than half of the previous quarter’s adjusted net loss of US$11.5 million. Adjusted EBITDA totaled US$22.2 million, just under double the final quarter of 2016’s adjusted EBITDA of US$11.9 million, which the company credits to a recovery of the price of aluminium at the LME.

Century’s first quarter of business in 2017 saw a long-awaited trade case against the People’s Republic of China at the WTO for allegedly illegally subsidizing its country’s aluminium smelters. The firm also filed a lawsuit against the electric utility company powering its Mt. Holly smelter, alleging the utility is contravening federal and state antitrust laws. Century also finalized the sale of its facilities at Ravenswood, reaping US$14 million for the plant.

“All operations are stable and are performing well,” said Century’s President and CEO Michael Bless. “Conversion costs during the quarter were in line with expectations and remain so. Alumina pricing has, consistent with our expectations, shown a downward trend. Financial results should continue to strengthen in this market environment, given that the vast majority of our sales are based upon metal prices one to three months prior to the current month. Cash flow was impacted by a working capital adjustment related to changes in the commercial terms of a portion of our U.S. sales contracts, but was otherwise strong.”

“Industry conditions remain mixed,” he went on. “Our markets in the U.S. and Europe continue to be distorted by significant trade flows caused by the illegally subsidized excess capacity and production in China. This uneconomic capacity must be permanently removed in order to restore fair global trade conditions throughout the value chain in our sector. We are confident the U.S. and other governments will continue to insist that China take immediate steps to address the unsustainable structure of its aluminum industry. Demand, on the other hand, remains vibrant in our markets. Fair trading conditions, coupled with our company’s market position in the U.S. and Europe, should produce an attractive environment for Century’s shareholders.”