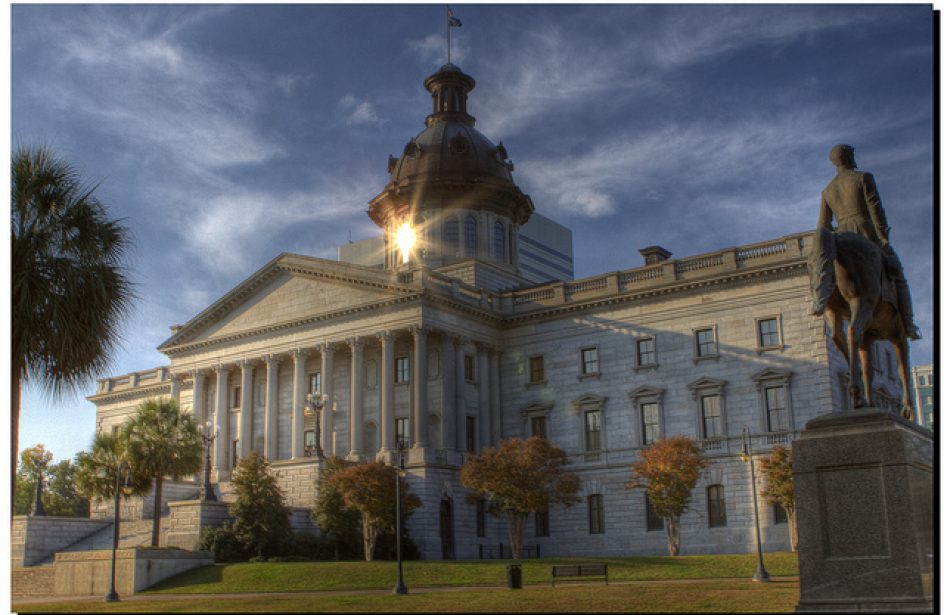 A bill to keep Century Aluminum’s Mount Holly smelter was introduced in the South Carolina legislature this week, but one of the bill’s sponsors is not optimistic about its chances at passage.

The bill, introduced in the Senate, would allow Century to purchase all of its energy on the open market. As it stands now, Century must purchase its electricity from Santee Cooper, who has been supplying the plant with energy thus far. However, increased energy prices are making it economically unfeasible to remain open, according to Century.

“There are great hurdles ahead of it,” said state Sen. Larry Grooms, R-Charleston. He co-sponsored the bill in question with state Sen. Paul Campbell, R-Berkeley County.

Grooms said that he originally wanted to introduce a bill that would give Century job-related tax credits, but the company declined the offer.

Century Aluminum’s president and CEO Mike Bless said the company “concluded that we do not want handouts or subsidies from the taxpayers as a matter of principle.”

The current bill, which allows Century to buy its energy on the open market and reimburse Santee-Cooper for transmitting it, reflects Century’s preferences.

“We understand that it may be more difficult this way, but we are confident that once legislators and the public understand the bill, we will get a fair legislative hearing and are hopeful that it results in Mount Holly’s continued operation,” explained Bless.

However, Grooms does not have high hopes for the bill’s passage.

“I did not promise I could get that passed,” said Grooms. The senator said that he told Bless: “You all need to understand I want the plant to stay open, but what you’re asking for is a pretty high hurdle.”

According to Bless, the Century plant will close if it cannot purchase power on the open market.

“Even with aluminum prices low today, Mount Holly survives if we can get full access to the market,” said Bless. He said that the legislation proposed Thursday “will save the jobs at Mount Holly” and the plant’s $1 billion annual economic impact on the Charleston region.

“And it doesn’t result in an extra penny of costs to Santee Cooper’s other ratepayers,” he said.

“We are continuing to look at it to determine what it could mean for our other customers,” said Gore. “At first blush, it looks like it would significantly change the structure of the utility industry in South Carolina.”

The pending proposal would have Century reimburse Santee Cooper’s other customers for any rate hikes resulting from the deal by having Century pay a quarterly “lost opportunity” charge. The state legislature would review the charges.

“If Santee Cooper can demonstrate that any opportunity was in fact lost, we’ll pay every cent that they wish,” Bless said. “We’ll send them a check the next day.”

“That was the result of a lot of discussion with various parties that worked on this to maximize the chance of (the legislation’s) success,” Bless said. “If people like it and it’s working well, perhaps it can be expanded in the future and we can start the second pot line, which we are anxious to do.”

The legislation would limit Century’s purchasing of energy to half the 400 mW the plant uses when running at full capacity. As a result, only one of the plant’s two lines would remain open.

“We can run that plant and make a profit if we can get full access to the marketplace,” Bless said.