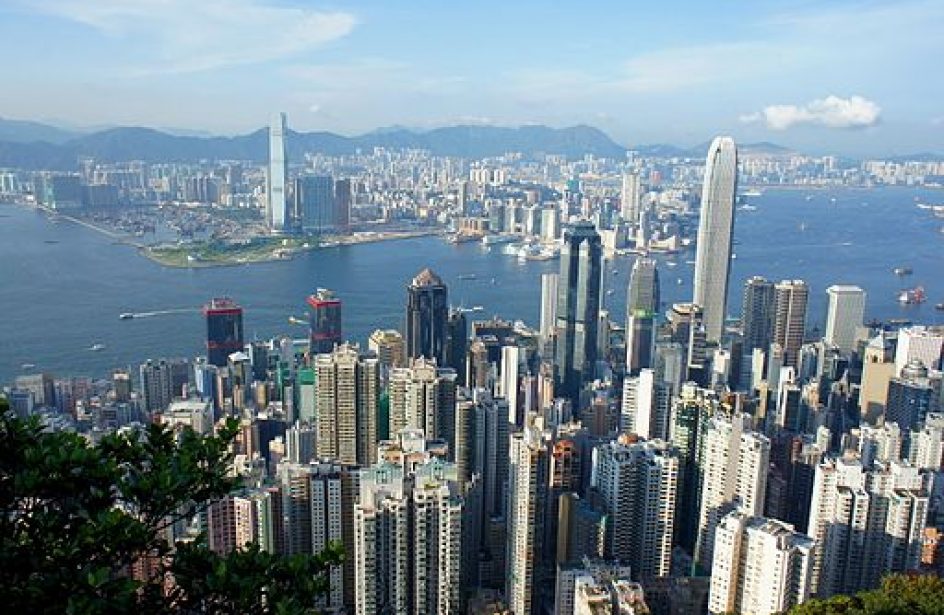 The world’s largest aluminium company sought help from Chinese authorities in negotiating with its auditor after allegations from a short seller threatened to destabilize the company. So says two letters from early March that were released by a Chinese website last week.

The letters, one of which was an attachment to the other, were sent by China Hongqiao Group’s parent company Shandong Weiqiao to the China Nonferrous Metals Industry on March 4. The first letter contained a warning that recent allegations that the firm is hiding tremendous amounts of debt could result in significant negative consequences if those allegations gain traction. It went on to beckon the CNIA to intercede with the government on its behalf, laying out to it potential consequences if the company founders. The shaky financial situation that Hongqiao faced was laid out in the letter, including an admission that the firm is approximately RMB200 billion in debt and is taking damage in the capital markets due to its FY2016 results still not completed. It also laid blame at the door of competitors Rio Tinto and Alcoa, charging that the duo is retaliating to Hongqiao’s entrance into the bauxite market, which was once the sole domain of Rio and Alcoa.

The CNIA did as asked, forwarding the first letter in its correspondence, dated March 9, to the Ministry of Industry and Information Technology (MIIT) along with a tripartite plan for assisting the embattled firm, which generally involved Hongqiao solving its own problems.

The two letters came shortly after the firm suspended trading of its stock on the Chinese stock market. An 8.3% drop in the stock’s value shortly after the short seller’s allegations broke prompted the halt in trade. The firm’s financial picture has apparently scarcely improved, as insiders say it has requested waivers from lenders in an effort at avoiding defaulting on US$700 million in outstanding loans.

In addition, sources say that the 85% Zhang family stake in the company is pledged to state-owned banks. Hongqiao has already announced that one of the banks in question, namely CITIC Group Corporation Ltd., will be subscribing new shares in Hongqiao through its subsidiary CTI Capital Management Limited.

China Hongqiao continues to categorically deny the allegations of impropriety leveled against it.