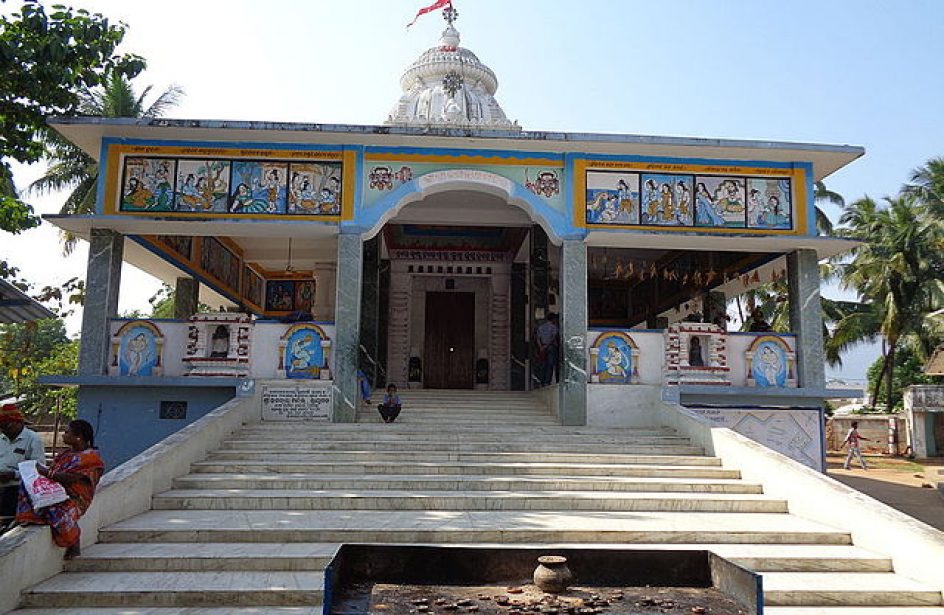 Indian multi-national conglomerate Larsen & Toubro (L&T) is close to securing mining rights over the 300 million metric tons of ore in the Kutrumali and Sijimali bauxite deposits in Odisha, India. L&T currently holds the prospecting license (PL) over both deposits and, under the new Mines and Minerals (Development & Regulation) MMDR Act, the Mumbai firm is entitled to obtain the mining lease (ML) as well.

According to reports, the state government is transmitting final compliance on L&T’s application to the Union Mines Ministry.

“We have clarified to the mines ministry that there is no overlapping of the Kutrumali and Sijimali leases with any of the mines held by state-owned Odisha Mining Corporation (OMC). The state government has also backed L&T’s bid for ML over the deposits as they are a subsisting PL holder,” explained a senior government official.

L&T initially obtained a prospecting license for the Sijimali and Kutrumali bauxite mines from the state government in 1991. The government did not allow L&T to renew the permit when it expired two years later however, and the mining license was not granted either, as the firm had no end-use plant for the ore.

In the interim Dubal left the joint venture, and Vedanta Resources stepped in to fill the vacuum.