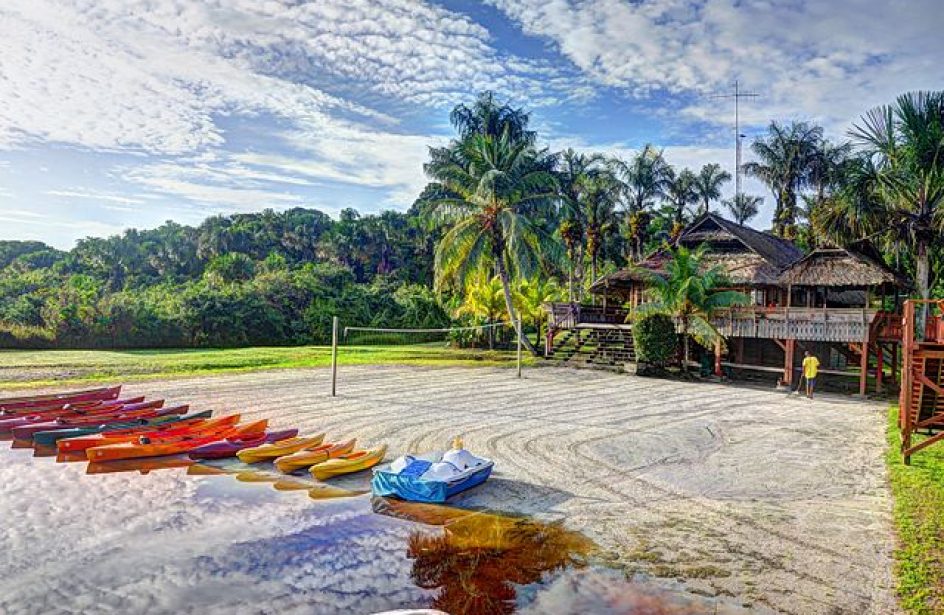 Upon word that its work force would not settle for receiving only 1 percent rather than the desired 15-percent boost in wages, management at Rusal’s Russian Bauxite Company in Guyana commenced a lockout while talks continued.

“All affected workers are asked to leave the premises of the company with immediate effect,” stated a letter penned by Managing Director of Rusal, Valerii Vinokurov notifying laborers of the Mining Department/Mobile Equipment Maintenances.

Operation at the mine has ceased indefinitely, sending home around 600 persons from the plant at Aroaima in the country’s northeastern region.

Per an unnamed employee interviewed by domestic media, workers at the plant have insisted upon a 15-percent bump in pay for two years, promising that the strike will continue unless and until that demand is met.

In a statement subsequently released by the Guyana Bauxite and General Workers Union (GB&GWU), the union indicated that workers were informed at a meeting leading up to the lockout that, if the protest was not ended and the workers did not return to their stations, they would be immediately terminated.

“This is an embarrassment to all Guyanese,” lamented the union. “The Union stands in solidarity with these workers in the exercise of their basic right and for the upholding of their attendant rights.”

“GB&GWU calls on all Guyanese to understand the struggles faced by these workers, to empathise with them, and to lend them your support.

“How many more have to suffer, how many families and children have to suffer. As Guyanese, citizens of the world, one and all will have to face the reality now.”

“The best defense for the unaffected lies in the protection of the rights of those around them,” concluded the union.

GB&GWU said it advised Chief Labour Officer Charles Ogle of the situation shortly after the lock out. There’s been no word on what the next step in negotiations will be nor when it will be taken.