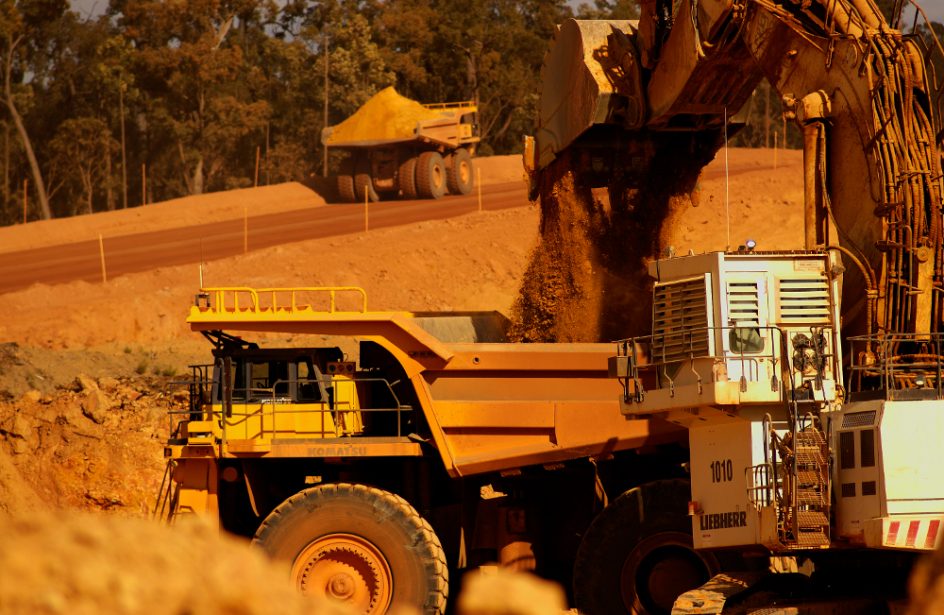 Loading bauxite at the Huntly mine, WA. Source: AWAC

Meetings between management and labor at Alcoa’s aluminium operations in Western Australia were scheduled for this week as the two sided continue to attempt to resolve the impasse that has prompted an over six-week-long strike.

The meeting, which was to take place yesterday, was to discuss a newly-revised contract offer tendered by Alcoa.

Both sides hope the meeting yields results that will put Alcoa’s labor force back to work at its three alumina refineries located at Kwinana Beach, Pinjarra, and Wagerup, and two bauxite mines at Huntly and Willowdale. Workers walked out of the five facilities on August 8 due to concerns that the then-offered deal did not sufficiently address their concerns over job security.

“(The union’s negotiating team) is meeting with Alcoa this Wednesday to discuss a resolution to the dispute,” said Mike Zoetbrood, State Secretary of the Australian Workers’ Union.

Zoetbrood continued by saying that the union’s membership met last Friday and directed negotiators to continue to parley with management on the Thursday offer that they felt more suitably addressed their job security concerns.

“A further (union) mass meeting has been scheduled for this Friday … where we hope to achieve a fair outcome for our members,” he concluded.

The facilities, which are owned by Alcoa World Alumina and Chemicals subsidiary Alcoa of Australia Ltd, boast a nameplate capacity of 9 million metric tons per annum. However, Alcoa announced last month that production had been trimmed by 15 thousand metric tons.

The weeks-long work stoppage adds even more pressure to an already-overtaxed alumina market. Sanctions on Russia’s U.C. Rusal and state-mandated capacity cuts at Brazil’s Alunorte refinery have coupled to restrict alumina supplies, driving up prices for what little alumina remains for sale.