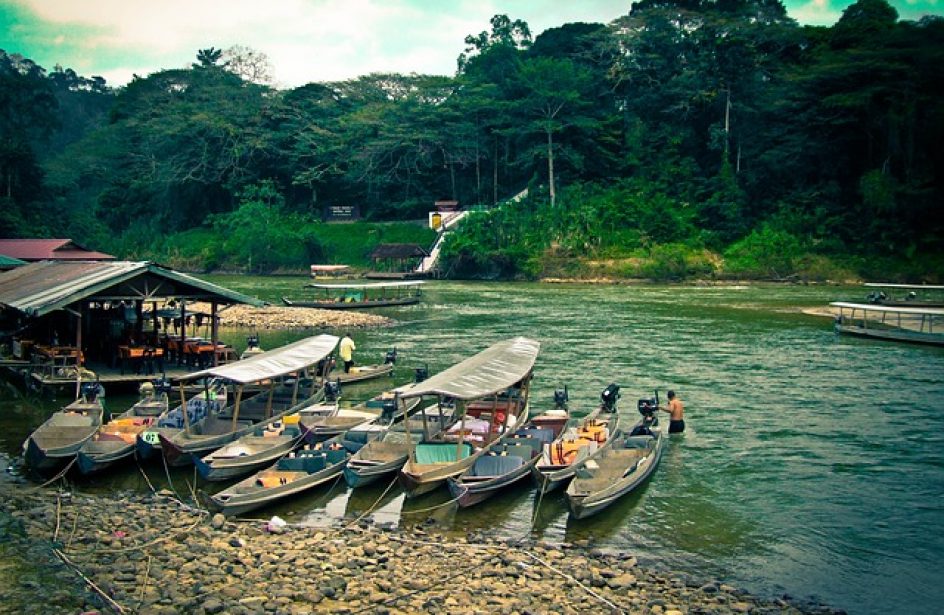 An announcement to the contrary last month notwithstanding, it appears that legal bauxite mining will not return to Pahang at month’s end. Such was the sentiment expressed by Kuantan MP Fuziah Salleh late last week.

Per Fuziah’s office, the new delay is the product of a lack of clarity on bauxite mining standard operating procedures (SOP) from the Pahang government.

“They did not submit the EIA and they did not amend the law. Technically, we cannot lift the moratorium because they can start issuing mining licences again,” she elaborated.

Fuziah continued by noting a previous proposal by Datuk Seri Dr. Wan Junaidi Tuanku Jaafar to delimit bauxite mining acreage that needed an environmental impact assessment. This has not yet been done, she said, because the state government has yet to alter the state enactment accordingly.

“There is also the issue of the environmental impact assessment report which has yet to be submitted by the state government,” she continued.

Further, Fuziah indicated that the announcement made last month by Water, Land and Natural Resources Minister Dr. Xavier Jayakumar that legal bauxite mining would resume was subject to certain conditions.

“There appears to have been a misunderstanding over Dr Xavier’s announcement,” she explained.

Previous reporting indicated significant confusion regarding which government authority had final say regarding the SOPs for bauxite mining.

Per sources from both the state and federal government, final authority rested with the Water, Land and Natural Resources Ministry. A different source from within the ministry concurred, indicating that it is proceeding with input from the state government and the Energy, Science, Technology, Environment and Climate Change Ministry.

However, a different source from the state government said that the SOP was to be drafted by the ministry with input from the state, not the other way around.