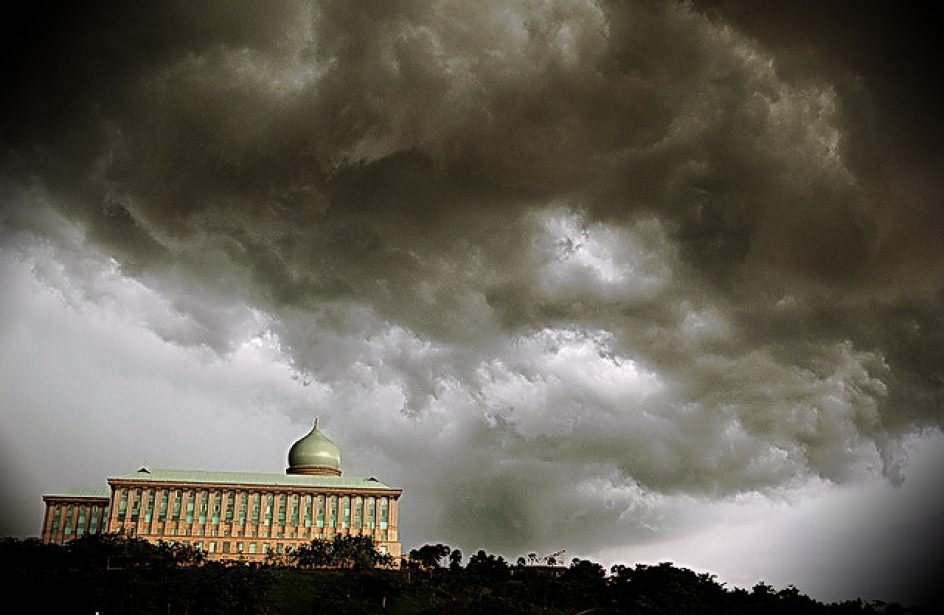 On January 6, the Malaysian government announced a three-month moratorium on bauxite mining, effective January 15, two years and three days after the Indonesian ban on the export of the aluminium precursor that led to the Malaysian boom. Malaysia says the ban is a response to the environmental toll that irresponsible bauxite mining practices have caused, which is indeed laudable. However, Malaysia’s failure to learn from the environmental disasters experienced by other bauxite-mining countries is nothing short of gross negligence by the government. Untold numbers of Malaysians will pay with their health for the incredible shortsightedness of the regime in Kuala Lumpur.

Vietnam, home of the world’s third largest supply of bauxite, is a virtual primer on how not to mine for the substance. Itself on notice from experts regarding the perils of uncontrolled mining, Vietnam forged ahead into the bauxite breach. Not long after bauxite mining began in earnest were reports heard from the field of spills, pollution of waterways, deforestation, and other egregious assaults upon the environment. Degradation of the local aesthetics and serious health issues cropped up soon after. Critics who have rightly called the industry and the government on the carpet over mining mismanagement have been the subject of official oppression and even physical violence. The one-party government (all but puppets of the mining companies) continue to deflect and deny in the face of obvious harm.

A 2009 Human Rights Watch report on the disaster that is Vietnam’s bauxite industry should have been enough to give the Malaysian government a true taste of the horrors it might face should it follow down the same path. The report describes the acid rain the country experiences as a result of the ubiquitous red dust and its effect in retarding the growth of crops. The dust itself proved toxic, containing radium, thorium, and beryllium, which are all well-known carcinogens. It predicted that the water pollution would be enough to adulterate the water supply for some thirty million people. Fisheries would be impacted. Diseases such as encephalopathy, osteoporosis, anemia, and possibly Parkinson’s were a distinctly possible effect of the Vietnamese bauxite mining industry’s pollution. The report also outlined negative impacts to be expected on Vietnam’s economy, society, ethnic minorities – in short, nearly every major aspect of Vietnamese society. All this would be the fallout of an industry that exports 30,000 tons of bauxite per annum. A paltry sum indeed compared to the 20 million tons projected to be exported in 2015.

Another country from whom Malaysia may have taken a lesson is Jamaica. The relatively small Caribbean island nation is home of an estimated two billion tons of bauxite, half of which is easily accessible and, at present rates, will take at least a century to extract. Jamaica ships approximately one-third of its yearly bauxite harvest abroad for refining, and processes the other two-thirds into alumina. In order to extract one ton of alumina, another ton of tailings is created, the disposal of which poses a serious problem. Improper disposal of these tailings has led to serious pollution of Jamaica’s groundwater. In addition, when done incorrectly, bauxite mining can severely affect water retention of the soil left behind after mining is complete, making it impossible to grow crops on the land.

The Jamaican experience also should have warned Malaysia of the significant health effects of improperly done bauxite mining. One study published in 2007 looked at the levels of particulate matter PM10 and PM2.5 in communities close to bauxite sites and found that adults living within six miles of a bauxite operation had higher levels of sinusitis, allergies and asthma. Children also had elevated levels of respiratory complaints.

The Malaysian government’s failure to recognize and understand the harm that rampant bauxite mining has wrought in other countries will have long-term effects upon the people and environment they failed to protect. The government sampled the water in Pahang during the spring and summer of 2015 and determined that it contained toxic levels of heavy metals. The agencies found that the level of aluminium, silver, cadmium, iron, lead, chromium and mangan in the area’s rivers exceeded the limits of water that can be used for purposes of irrigation. The samples also showed that the level of lead, chromium, copper and zinc exceeded allowable limits and would not be fit to use for any purpose, whether it be irrigation or human consumption. The red dust in Pahang is far above any healthful limits. These findings are merely the tip of the poisonous iceberg for Pahang.

The examples of the harms done to other countries by irresponsible bauxite mining are far more than space allows this author to cover. So too are the observed and predicted effects upon Malaysia’s people and environment caused by the Malaysian government’s failure to learn from the mistakes of others. Malaysia’s politicians should be held to account for the disaster they have unleashed upon the Pahang region.