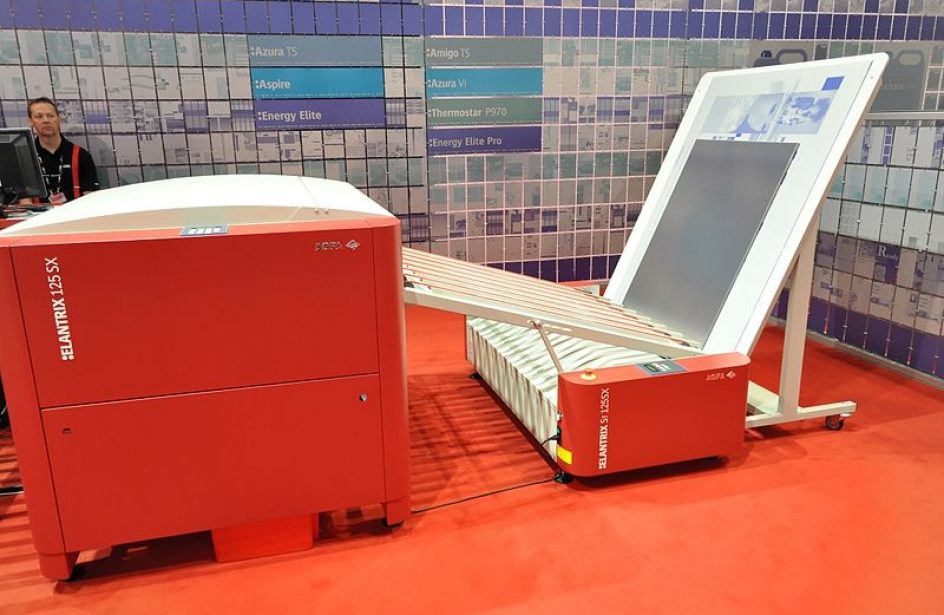 The Eastman Kodak Company announced late last week that the tariff exclusion requests it lodged with the United States Commerce Department for an exception to the Trump Administration’s Section 232 blanket tariffs on imported aluminium have all been either approved or on track for approval.

According to a press release published by industry media, Kodak’s work with the Federal government on obtaining a carve out from the 10-percent tariffs began soon after they were implemented and involved several members of Congress and industry trade associations.

“We’re pleased to report that prior to the U.S. government shutdown, the Commerce Department has granted exclusions for a number of our requests, and we expect all of our exclusions to be approved once the federal government reopens for business.”

“We will continue to provide our customers with regular updates on this situation as it develops,” he promised.

In an effort at mitigating costs, Kodak put into place a pass-through surcharge on printing plates sold to United States customers equal to the tariff’s impact on the firm. Per the press release, all such surcharges will be refunded to the customers against whom they were assessed once all Kodak’s exclusions from the Section 232 aluminium tariffs are granted.