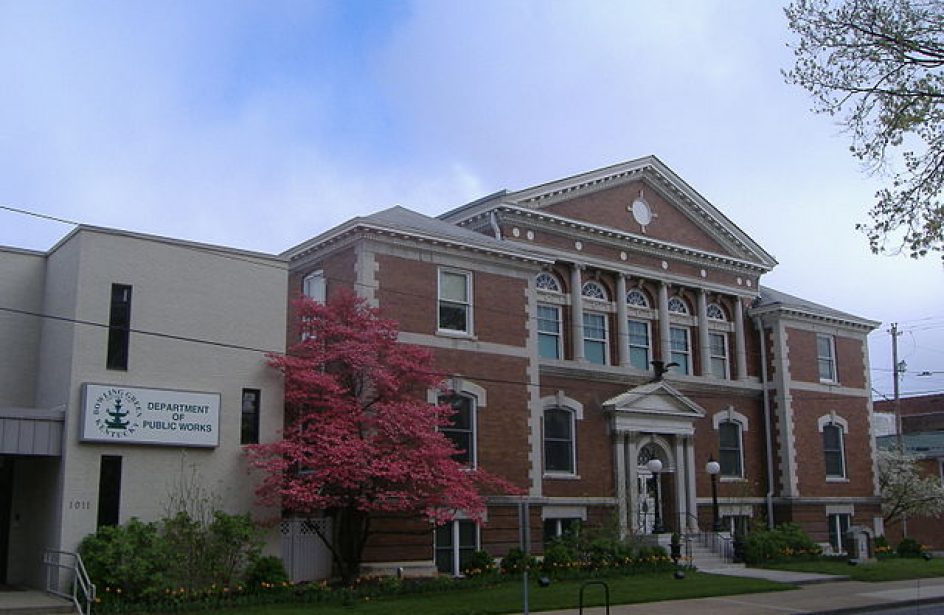 Kentucky Governor Matt Bevin announced Monday that the Japanese aluminium and steel firm Kobe Steel (Kobelco) will be building a second aluminium plant in the commonwealth. Kobelco chose Kentucky in part due to US$2.5 million in tax incentives offered by the Kentucky Economic Development Finance Authority (KEDFA).

“We’ve been supplying aluminum bumper materials to Japanese automakers since the 1990s, and now KPEX will enable us to provide our customers here with the same quality products to meet their requirements for lightweight components,” said Akira Kaneko, Executive Vice President and head of the Aluminum & Copper Business at Kobe Steel. “And through KPEX, we look forward to contributing to Bowling Green with capital investment, manufacturing growth and more jobs for people in the community,” he elaborated.

The plant, which is to be built adjacent to Kobelco’s existing plant in Bowling Green, is expected to begin construction next month. Production from the plant’s fabricating operations is slated to commence by the end of next year. The plant’s melting, casting, and extrusion is planned to start in October 2018. According to the governor’s office, the plant will focus upon producing aluminum parts for automakers that use the metal in bumper beams, suspension components, body framework, and other areas to lighten vehicles.

“Bowling Green’s aluminum industry is flourishing and Kobe recognizes the potential for success and growth for their company here. We are excited to have them join our 45 other metal fabrication companies in southcentral Kentucky,” Mayor Wilkerson said.

Kobelco’s current plant, known as Kobe Aluminum Automotive Products (KAAP) was opened eleven years ago and produces forged suspension components for cars and SUVs.  KAAP employs about 375 people. Kobelco announced a sixth major expansion for the plant last fall. The US$57 million expansion is expected to add an additional 112 jobs at the plant.