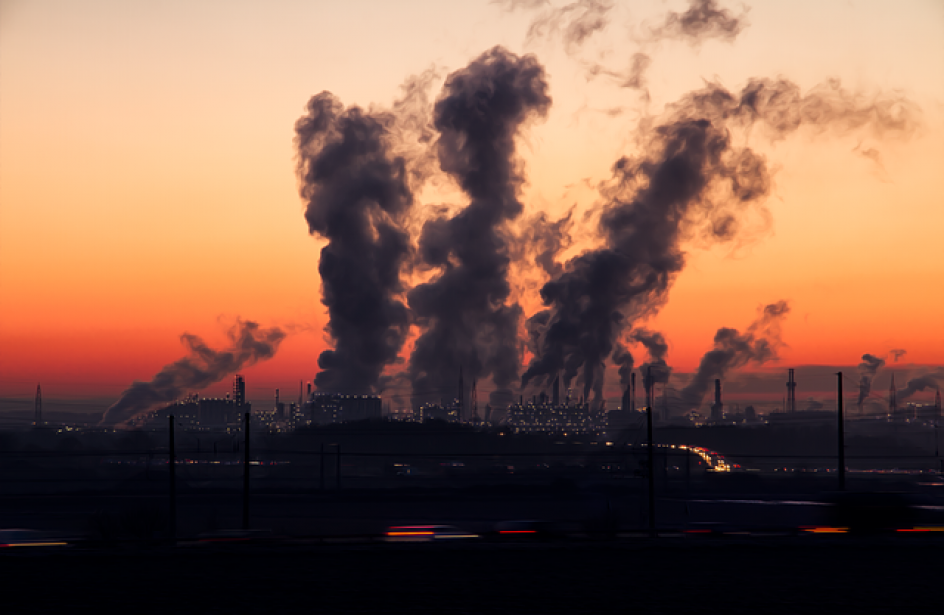 The Nikkei Asian Review reported yesterday that Kobelco could announce the US$263-million to US$350-million new aluminium plant as early as tomorrow. The proposed plant will be built under the rubric of Novelis’ South Korean operation, and will eventually be spun off as a separate entity in the future. Aluminium produced at the plant will be sent on to Kobelco’s factories in the People’s Republic of China to be machined into parts for sale to the automotive industry.

The anticipated new plant will augment US$130 million in renovations to Kobelco’s aluminium plant in Tochigi Prefecture which are expected to be completed by the end of the decade. The twin investments are significant for being among the largest financial outlay ever by a Japanese aluminium firm in processing operations.

Kobe Steel Group, also known as Kobelco, was founded in 1905 and is a member of the Mitsubishi UFJ Financial Group (MUFJ) keiretsu. The firm has been producing aluminium for automotive and aircraft applications for eighty years. Its parent company is a constituent of the Nikkei 225 stock index.

Novelis is among the world’s top producers of rolled aluminium and the world leader in beverage can recycling. It was founded in 2005 as a spin-off of Alcan prior to its purchase by Rio Tinto three years later. The firm was purchased by India’s Hindalco Industries in 2007 for US$6 billion. The purchase made Novelis a member of the Aditya Birla Group. The company employs almost eleven thousand employees and boasts an annual net income of US$63 million.