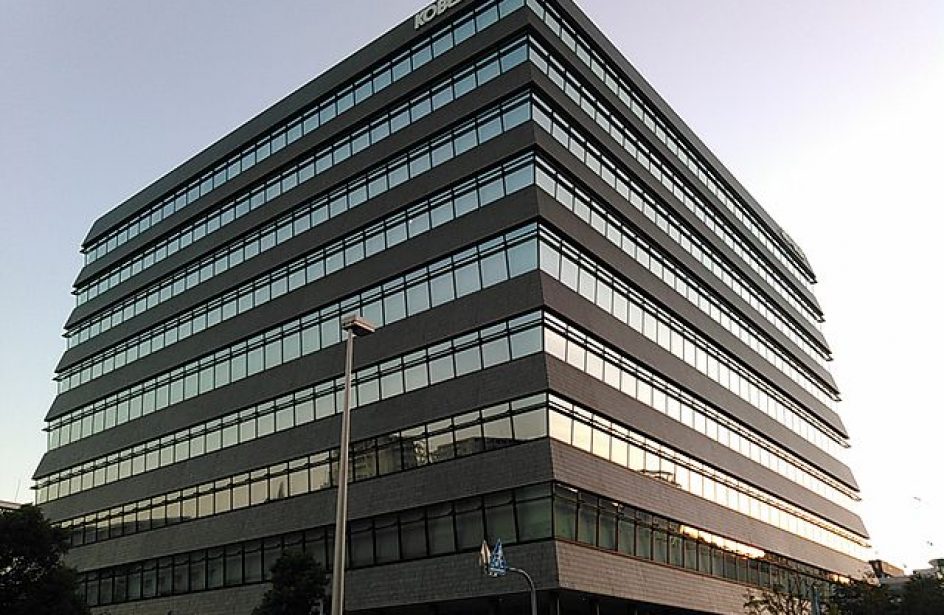 Although Kobelco did not identify any of the recipients by name, Toyota and Mitsubishi Heavy Industries are speculated to be among them.

Toyota confirmed the use of Kobelco’s aluminium and has initiated an investigation.

“It has become clear that managers also took part in this or that they knew about it but did nothing about it,” Umehara explained. “We deeply apologise for this improper conduct.”

Umehara concluded by bowing deeply in a traditional Japanese showing of apology.

Kobelco’s announcement is the latest in several such scandals that have affected leading Japanese brands. Possibly the highest-profile scandal so far affected airbag maker Takata, when defects in their product led to sixteen deaths and a raft of other injuries. Though Takata’s problems culminated in bankruptcy, brands including Nissan and Toshiba both lost millions recently after falsifications in inspections and financial results came to light.

Kobe Steel Group, also known as Kobelco, was founded in 1905 and is a member of the Mitsubishi UFJ Financial Group (MUFJ) keiretsu. The firm has been producing aluminium for automotive and aircraft applications for eighty years. Its parent company is a constituent of the Nikkei 225 stock index.