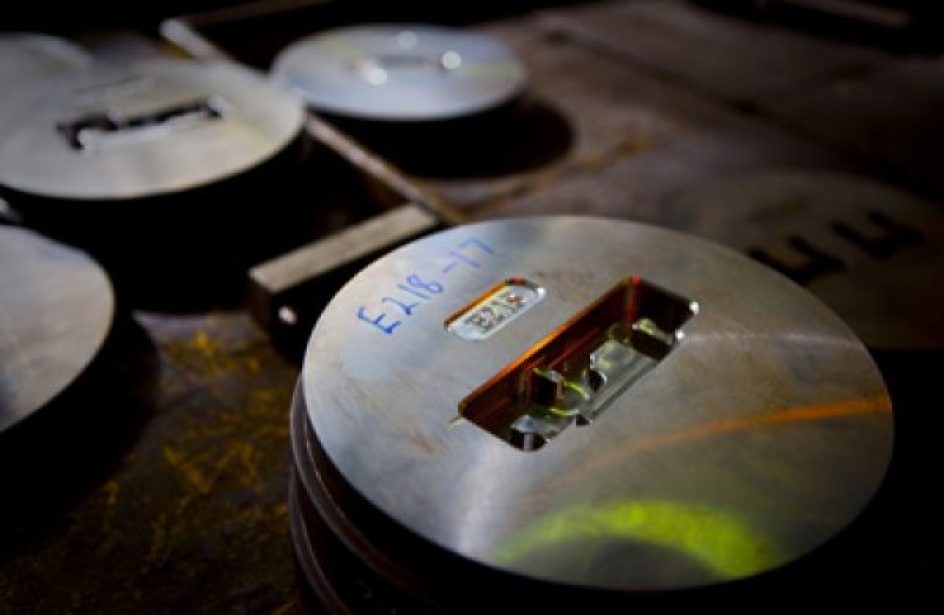 New Zealand aluminium extrusion firm McKechnie Aluminium Solutions Limited announced last week the completion of a NZ$18 million investment in new machinery at its plant in Taranaki that it hopes will help it “leapfrog” into the future of aluminium manufacturing.

The investment, which took the company three years to complete and several months to commission, increased the plant’s capacity between 30 and 40 percent and has allowed it to produce larger products that were not previously able to be made by any Kiwi aluminium extruder.

“We have leap-frogged into the future in terms of technology, we have got a press that will cater for the future, whatever is coming,” explained McKechnie managing director Pramod Khatri to local media.

With 60 years of manufacturing and exporting aluminium extrusions already behind it, Khatri says the new equipment will allow the firm to continue for at least another six decades.

“This significant investment is part of our strategy to grow our business and future-proof our customer base, employees and local community,” he opined.

In addition to shoring up McKechnie’s future, the investment was good news for the local economy in general, which is still coming to terms with the government’s decision last year to end offshore petroleum exploration and drilling.

In addition to enhancing the local economy, the new equipment is a boon for aluminium’s overall sustainability, as McKechnie is Australasia’s only aluminium extruder to use recycled aluminium.

“Our product has the lowest carbon footprint of all aluminium extrusions produced in Australasia,” explained chief operating officer Scott Fuller. “McKechnie is the only aluminium extruder with a re-melt facility, which means a high proportion of our product is made from recycled content.”

Though the equipment will enhance the plant’s efficiency, Fuller said it will not do so at the expense of the 300-strong labor force at the site.

“Our employee numbers have not come down as we are growing as a result of the new press and also other business area growth,” he explained.