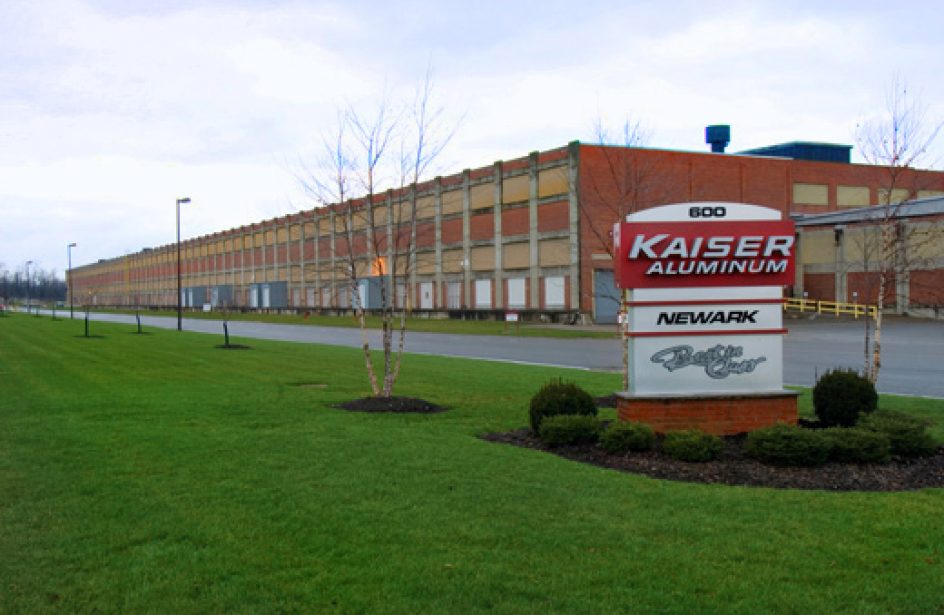 “The combined effect of lower sales margins, higher planned major maintenance, and reduced operating efficiencies is expected to drive down our first half 2017 adjusted EBITDA margin to the low 20s. However, we expect these headwinds will be temporary, and the project-related work at Trentwood this year will serve to further enhance our competitive position and enable us to address strong demand anticipated in 2018 and 2019. While market conditions will ultimately drive demand and product pricing, our strategy and execution will continue to determine our success over the longer term,” Hockema concluded.