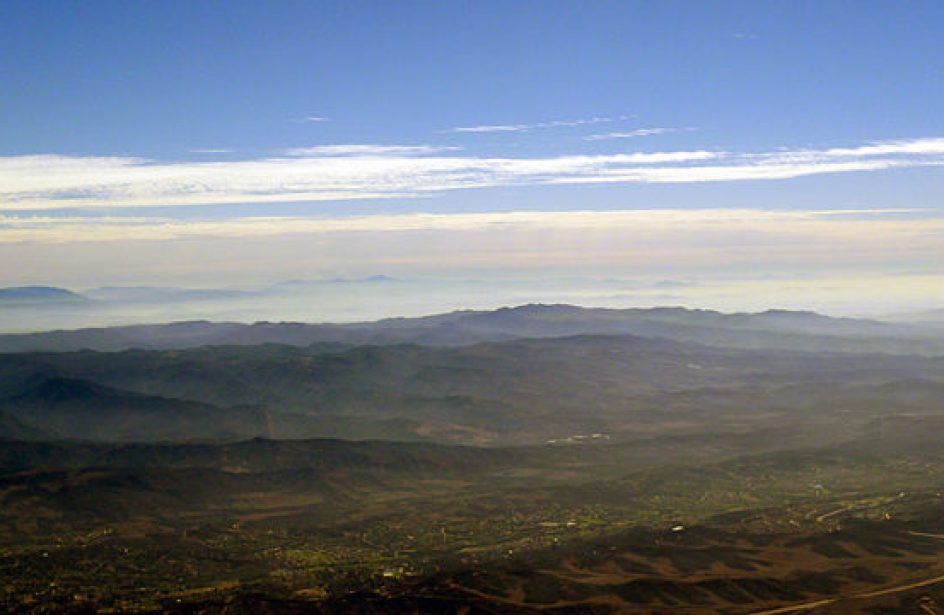 California’s Kaiser Aluminum released unaudited results for the third quarter and the year to date yesterday. Though still firmly in the black, Kaiser’s numbers were down slightly year-on-year for the quarter. Numbers were generally up for the year to date compared to 2015, however.

For the first nine months of the year Kaiser reported a net sales total of US$999 million, down from the same period in 2015 when it was US$1.075 billion, and an increase in value-added revenue of 2% to US$612 million. Net income totaled US$67 million, which was up from a net loss of US$250 million, an adjusted EBITDA was US$155 million, up from last year’s total of US$143 million, and the adjusted EBITDA margin was 25.3%, better than last year’s margin of 23.9%.

“Our third quarter 2016 results reflect solid underlying demand, modestly impacted by normal seasonality. Third quarter value added revenue was also adversely impacted by an unusually high level of in-transit aerospace plate inventory at quarter-end that is expected to benefit the fourth quarter when the inventory is delivered and the associated revenue and earnings can be recognized,” said Kaiser Aluminum’s CEO and Chairman Jack A. Hockema. “In addition, as we had previously indicated, third quarter results included approximately $3 million of higher major maintenance expense compared to the first half run rate. The higher planned major maintenance expense and the combined impact of lower value added revenue attributable to normal second half seasonality and in-transit inventory drove a 3.5 percentage point decline in our third quarter EBITDA margin compared to the strong first half run rate.”

Going forward the firm expects a total of US$11 million in net sales and US$8 million in value-added revenue for the fourth quarter of this year.

“Looking beyond 2017, we continue to see strong secular growth for our aerospace and high strength and automotive end-markets. In addition to capitalizing on these secular growth opportunities, we continue to benefit from investments we have made over the years to improve efficiency and overall throughput. We anticipate that the Trentwood modernization project that was announced in late 2015, along with other planned investments, will provide the next step in advancing our overall manufacturing efficiencies and product quality, further expanding our capacity and enhancing our competitive strength,” explained Hockema.