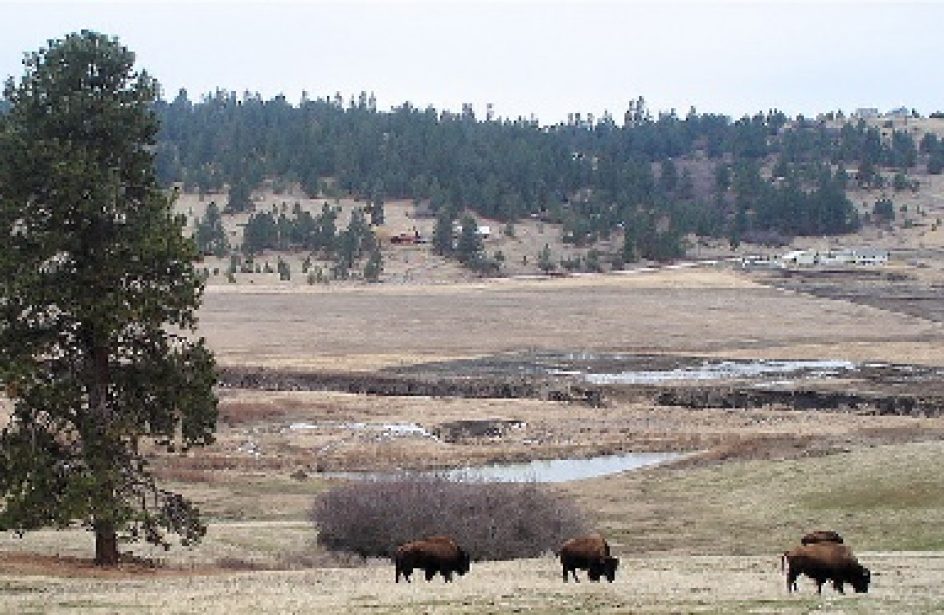 American aluminium producer Kaiser Aluminum says it is cautiously optimistic regarding a new proposal in the state of Washington for cutting carbon emissions. Kaiser Aluminium is one of seventy facilities in the Evergreen State that would be required to either reduce its plant’s greenhouse gas emissions or purchase credits to offset such emissions.

Washington’s Department of Energy released a revised draft on Wednesday of last week that they said they hoped was more flexible for business, yet would still make a significant impact upon greenhouse gas emissions. A previous draft was criticized by both industrial and environmental interest groups. Kaiser and Steelworkers Union indicated that the aluminium plant in Trentwood would have difficulty remaining competitive if that plan became law.

The latest proposal would have industries that use significant amounts of energy and market their goods overseas would each be given emissions targets to reach, rather than applying a blanket 5% reduction to those industries in question. According to a WDOE spokesperson, individual goals would be based on the facilities’ efficiency compared to similar plants in the same industry. Some emissions reductions made in the past may count towards the target as well.

According to Kaiser spokesman Kyle England, representatives from the company and the union would continue to work with WDOE on the official draft, which he said should be ready by the end of summer.

“We’re proud of the contribution our employees have already made to reduce our emissions and the carbon intensity of our products,” said England.

England went on to say that Kaiser has reduced its carbon emissions by fifteen percent since 2010. He also pointed out that the company continues to develop and produce lighter metal, which, in turn, makes for lighter aircraft that consume less fuel. If it becomes too expensive to do business in the state, jobs could move offshore and no greenhouse gas emissions would be realized, he warned.